Tag: Under One Flag 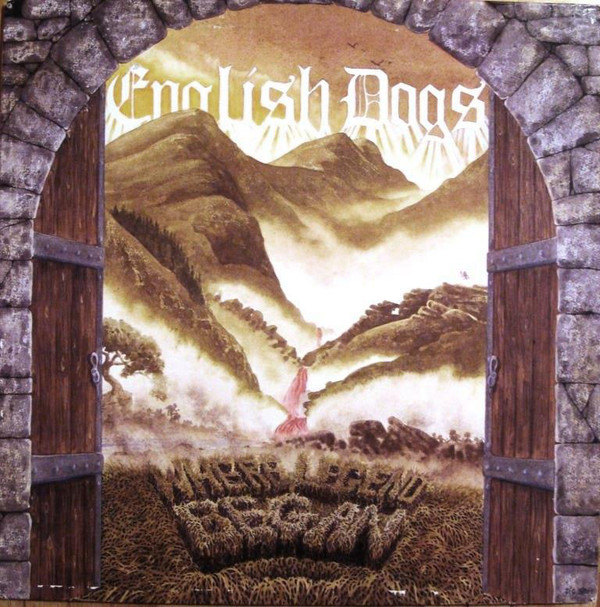