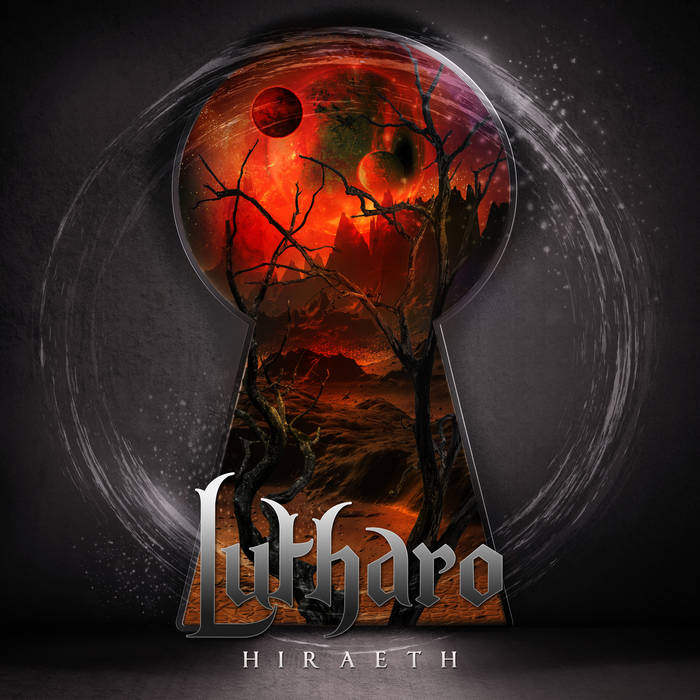 They many have only released their sophomore EP “Wings Of Agony” in September 2020 but six months on Hamilton Ontario Canada Metallers  Lutharö are working on an album. Recording at Monolithic Productions they’ve checked in with a studio update that sees them tracking guitars and if that last EP was anything to go by, lead
Read More