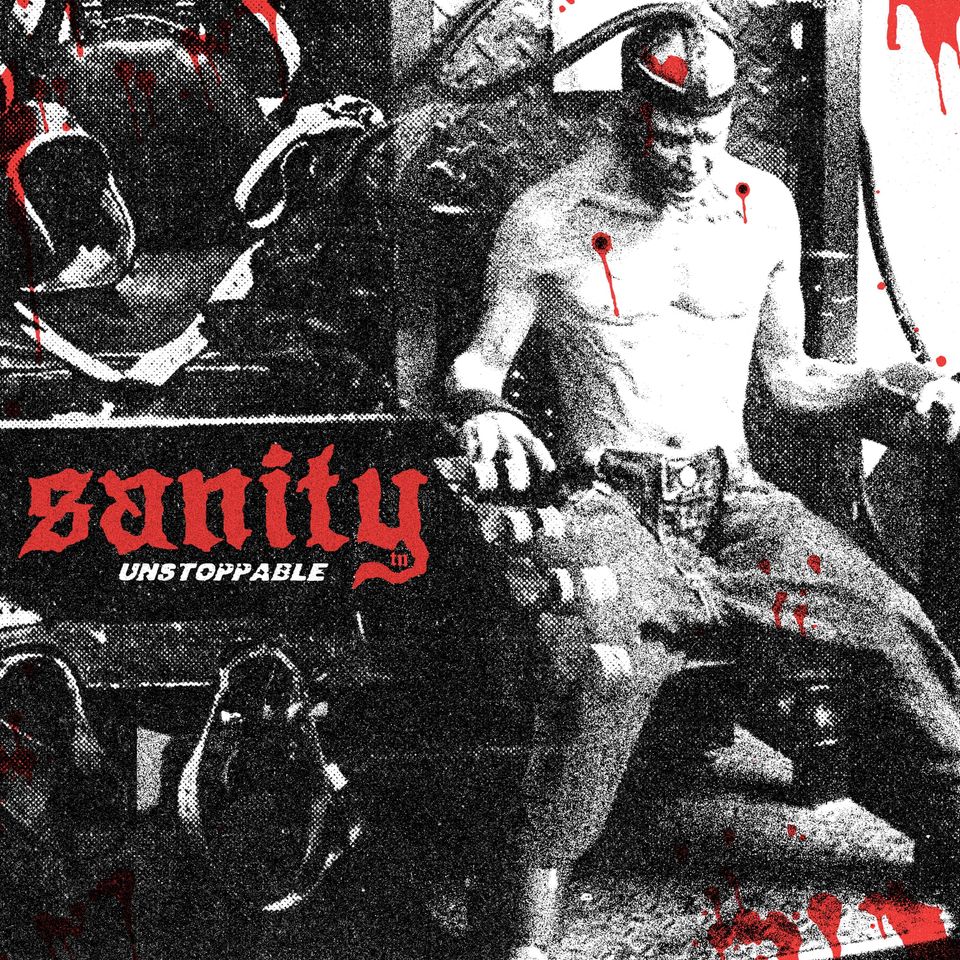 If anyone was wondering what Sanity TN were up to since “Unstoppable” well, Sam Moore is still very much alive and kicking. He’s made a guest appearance on “Cursed Birth“, the new single from Bristol Virginia Deathcore skull crushers Paleblood. It’s one recorded by Alex Ryan at The Sound Asylum and mastered by Randy LeBoeuf
Read More

Recorded by Alex Ryan at The Sound Asylum before being Mixed and Mastered by Dalton Skinner at Anchor Sounds Recording Studio, the wait for the debut EP from Knoxville, Tennessee Metallica Hardcore quintet Sanity is now just a month. 5th February 2021 will be the date with a premier via the Slam Worldwide YouTube channel
Read More