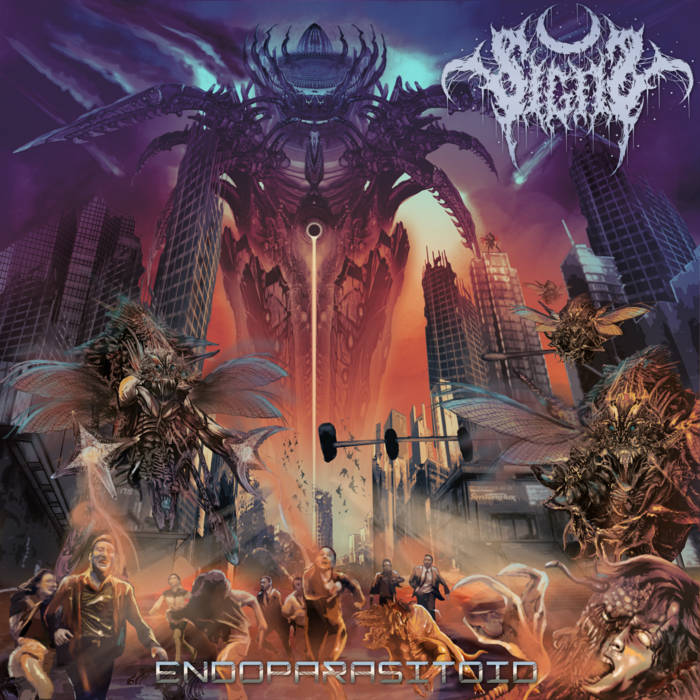 The culmination of metalcore, deathcore, djent and black metal that is Signs, a project of multi instrumentalist Jonathan Karlsson and vocalist Benjamin Mesler have set 1st February 2021 as the release date of their concept album “Endoparasitoid“. The record, which features guest appearances from both Nicolas Cummings of Until Solace and Ian Bearer of Rings
Read More

Strange and supernatural creatures from Japanese folklore. Yokai is a combination of the characters 妖 (yō) — attractive, bewitching, calamity — and 怪 (kai) — mystery, wonder). That is the name that this Japanese themed Deathcore collective from Detroit Michigan have chosen for themselves. Formed in late 2018 by guitarist and programmer Jordan Lawrence and
Read More

On the subject of Yokai (meaning strange and supernatural creatures from Japanese folklore. The word is a combination of the characters 妖 (yō) — attractive, bewitching, calamity — and 怪 (kai) — mystery, wonder), the Japanese themed Deathcore band from Detroit Michigan have been busy themselves. Having dropped single “The One The Dwells” a couple of months
Read More