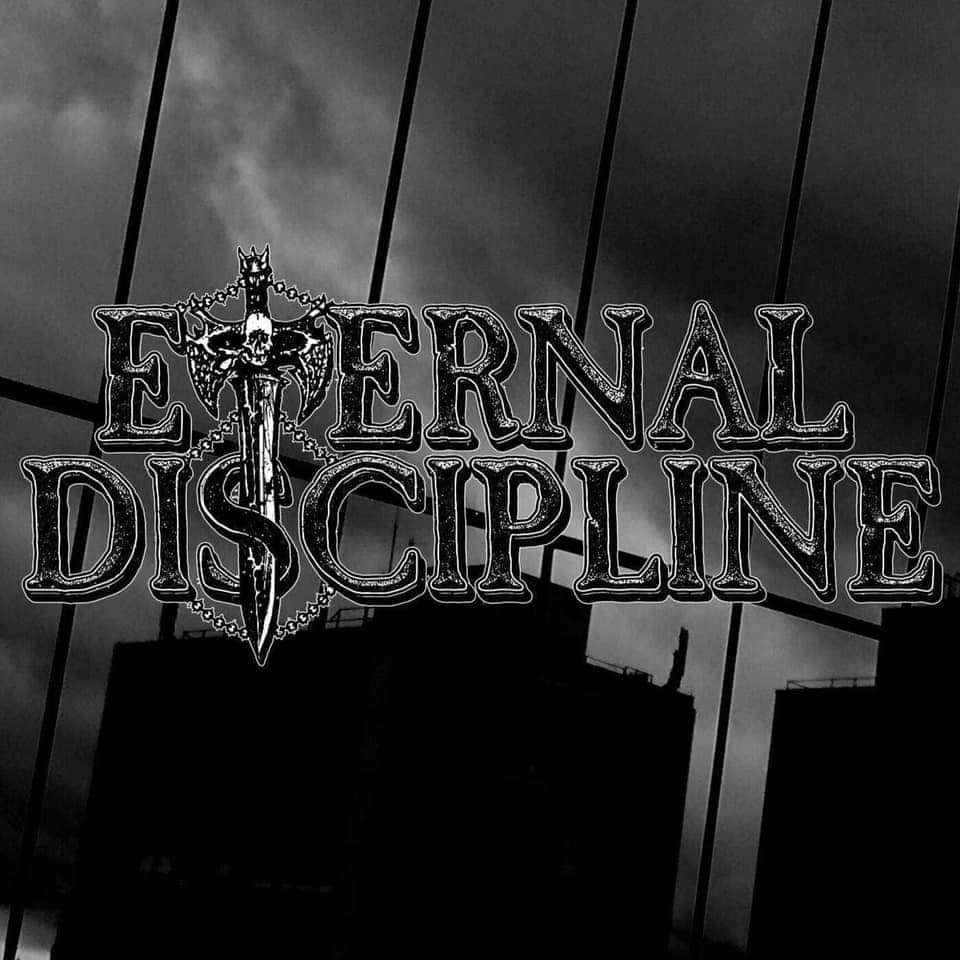 A Hardcore trio from the East Midlands on the Eve of dropping a debut EP, Eternal Discipline have popped their cherry with “Peace Of Mind“. The EP was recorded by Ian Boult at Stuck On A Name studios and the track has a video by London based Photographer Joe Guppy. Now what are the chances
Read More

French beatdown hardcore crew DCA have released an official music video for “Years Alone” (not to be confused with “Seven Years Alone” by Devil You Know) from their second album “Forge”. The album is out via BDHW Records and is the follow up to 2014’s “Upsurge”. Does Metz have any other claims to fame?
Read More