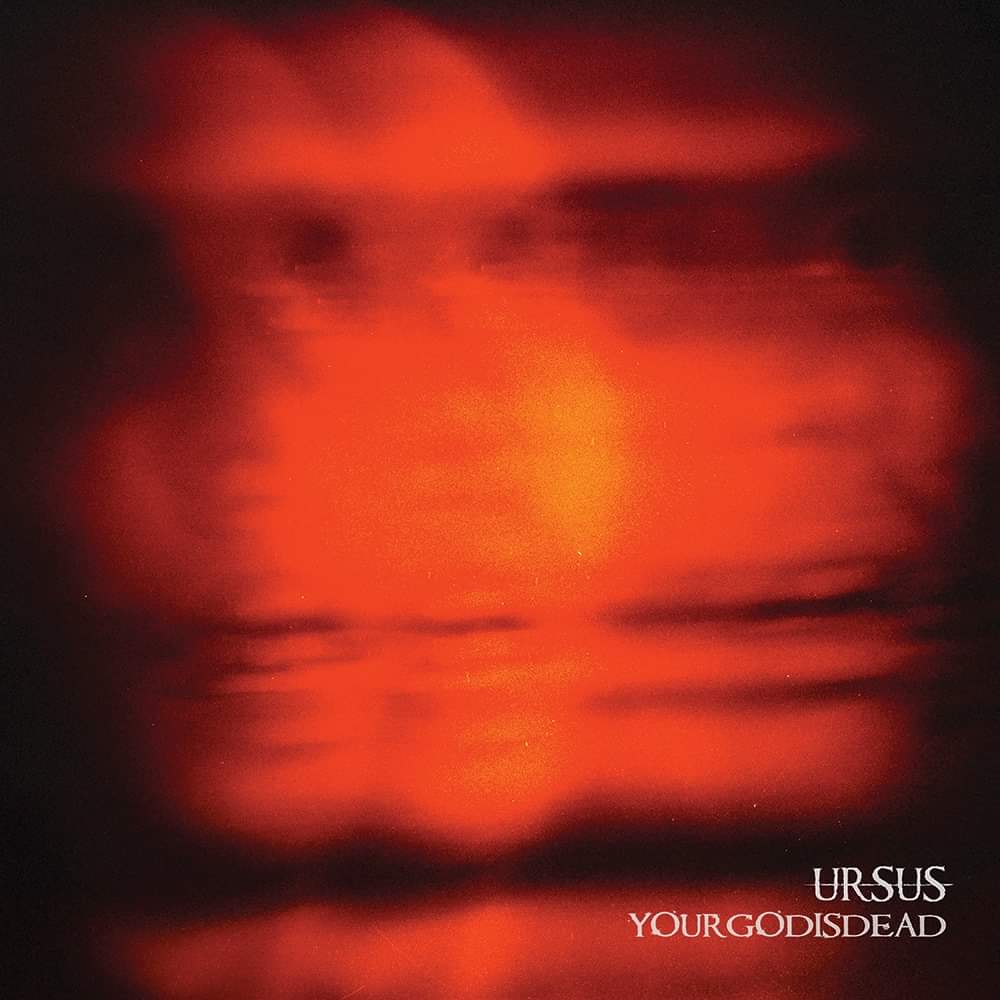 For some reason the aesthetic of the video for “Your Godis Dead” by Ursus reminds of the one for “Immaculate Misconception” by Motionless In White. Perhaps it’s the whole dripping blood vibe or the fact that Ursus endorse Bleak World Clothing and Zilla Cabs. The tracks themselves are completely different, with the quartet hailing from
Read More

Cradle Of Filth frontman Dani Filth’s other band Devilment have announced a pair of shows in December. Their second album “Devilment II: The Mephisto Waltzes” is out now via Nuclear Blast. Hopefully there will be a few more dates to fill in the gap between those shows! Support has only been announced for the Swindon
Read More