Celebrating the second anniversary of their album “Fearless“, Valleys vocalist Jayson Mitchell has shared a stunning acoustic rendition of “Rainmaker“, the irony of which won’t be lost on anyone who has heard the album itself as it’s one of the heaviest cuts on it with some moments that border on Deathcore. The reimagined version is
Read More

It’s going to feel pretty darn good for Valleys when “Fearless” finally gets shared with the masses in a months time on 11th October. Fortunately not a Tool cover, “Opiate” is streaming now via Tragic Hero Records. It’s the third single from the album and is about the addiction and frustration of being stuck in
Read More

Joined by Garrett Russell of Silent Planet, for the first single from their forthcoming 11th October releasing sophomore album “Fearless”, Valleys have shown what they have to offer with “Fragile Minds”. The band comment: “This song is about a vision that we share: longing for a world full of love where we can set aside
Read More 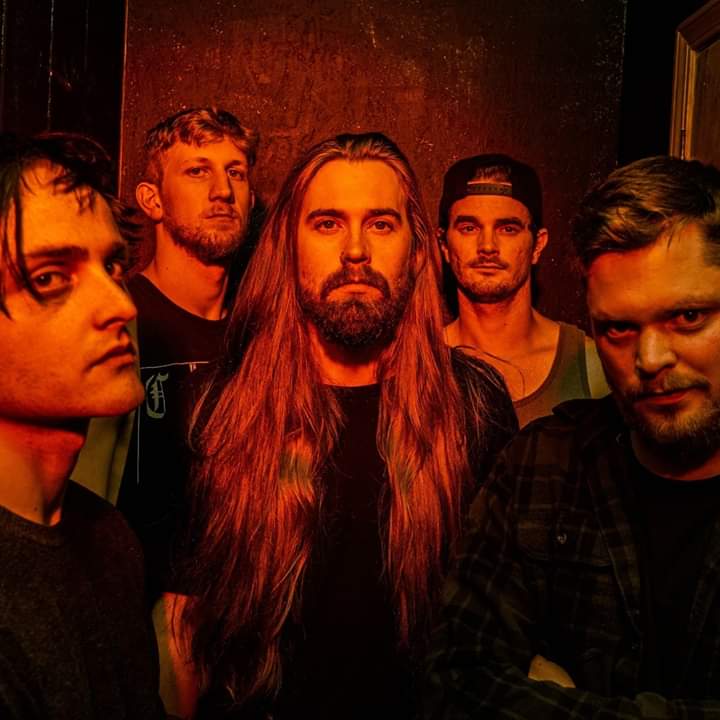