Lovingly restored to health and brought into the digital realm by hate5six, this full set was filmed by Sebastien Lapointe at The Rainbow in Montreal, Québec Canada at The Rainbow back on 16th May 2003. It sees Orange County California Metalcore mainstays Eighteen Visions tearing the place up during the touring that followed the release
Read More 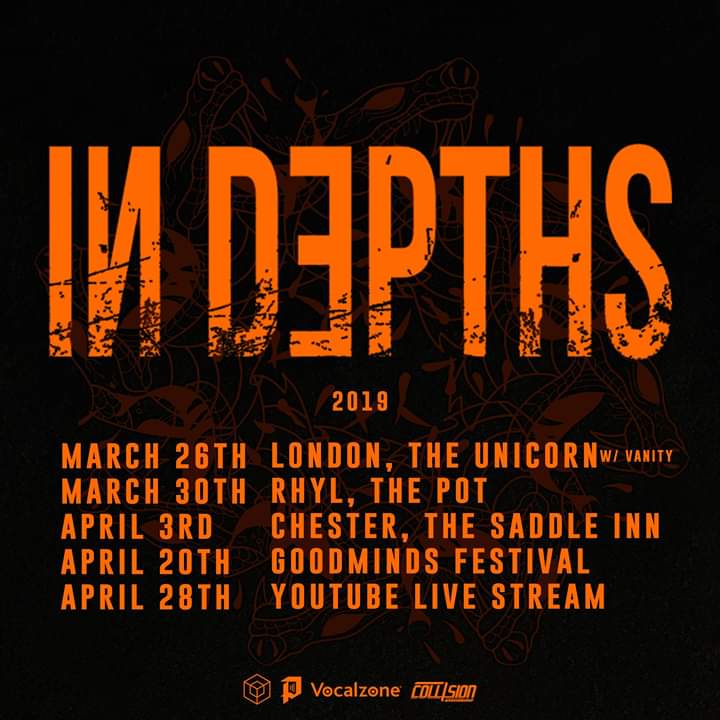 They say that the first bite is with the eye. So for anyone who isn’t already a fan of a band to pick up an album, the cover  art needs to be enticing. Some might think that in a digital age this is less important, but plenty of Metal fans still turn away at the
Read More 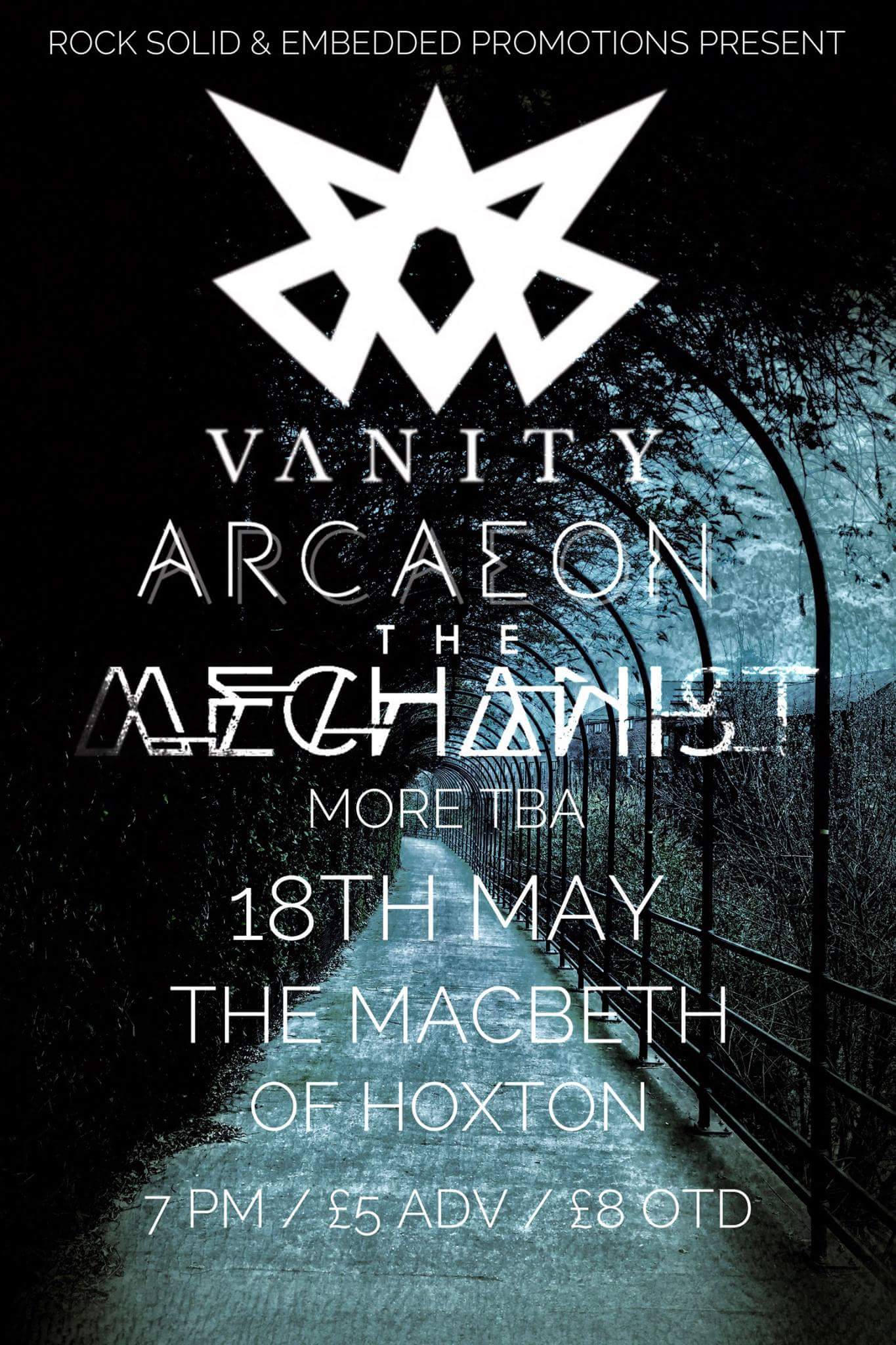 18th May will see Vanity, Arcaeon & The Mechanist joined by at least one other band for Rock Solid Promotions Annual Birthday Bash! The show will be at The MacBeth of Hoxton, on the outskirts of London and is followed by an old school hip-hop after party! Vanity have had their status recently elevated with
Read More