Another day, another Dollar. Another week, another episode of Riff Police. The tank keeps Rollin’ up on bands like “we heard summat…“ And bands be like “no you didn’t…”. So here’s the evidence for round #147. 1998 saw ten legged German Power Metal tinged Thrash monster Brainstorm crank their amps for “Unholy“, their sophomore album
Read More 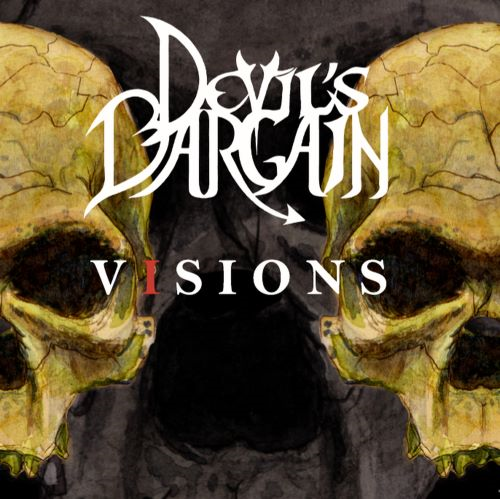 Belgian Heavy Metal quintet Devil’s Bargain are streaming the a second track from their upcoming sophomore album “Visions“. Entitled “No Return“, it comes in lyric video form with this interesting quote from the band themselves on the album: “Visions is a heavy metal album that could not have come at a more accurate moment. It was
Read More