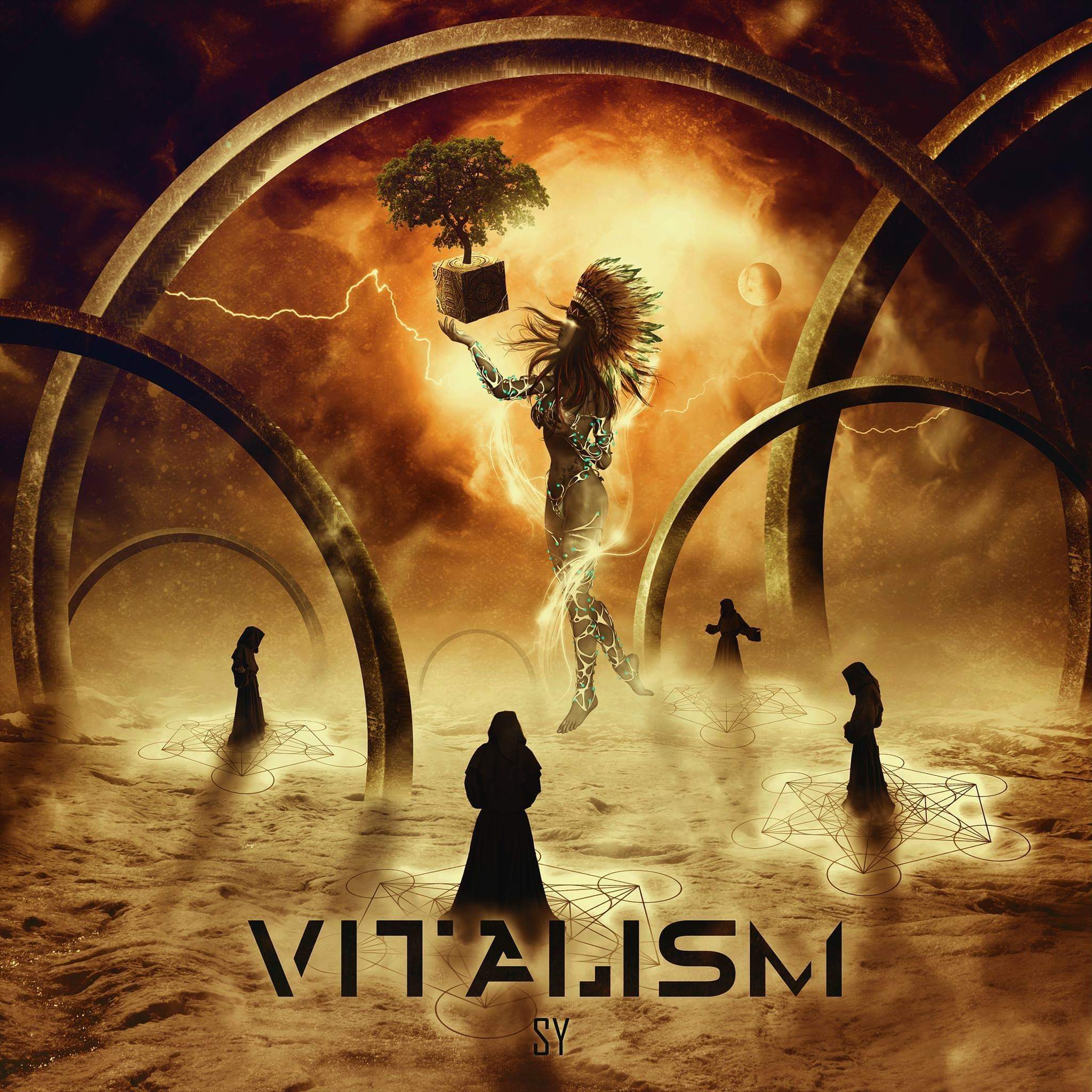 A brand new single from Rio de Janeiro Brazil based Progressive Instrumental act Vitalism with all riffs, solos and drums written and recorded by multi instrumentalist Ed Garcia is music to our ears, especially as the man has a habit of seamlessly blending elements of Heavy Metal and Latin music with DJent. Once again mixed
Read More

Rio de Janeiro Brazil is home to Progressive Instrumental act Vitalism who have influences in both Heavy Metal and Latin music and love a bit of Djent. They were founded by Ed Garcia in 2014 and he plays through the bands latest single “Eutera“. Heavy riffs and intense melodies, mixed and mastered by Heber V.
Read More

Rio de Janeiro Brazilian Instrumental Progressive Tech-Metal quartet Vitalism have walked out into the desert to film a music video for new single “Ramaten”. The song comes from new EP “SY” which is out now via Subliminal Groove Records. Could they be a surprise condender for a slot at UK Tech-Fest this summer?
Read More 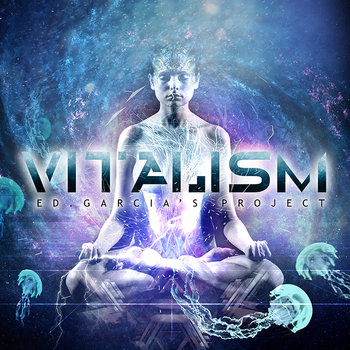