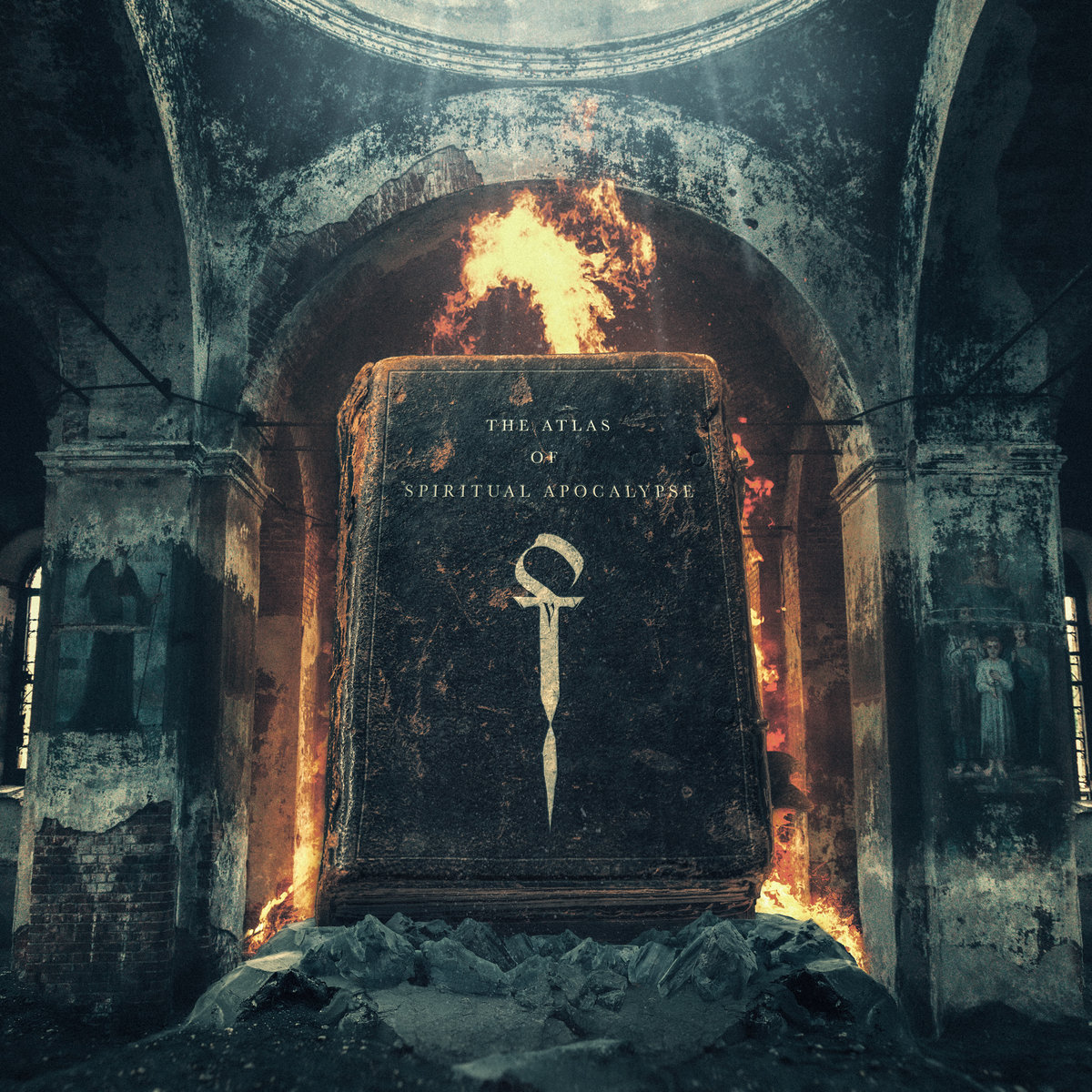 Helsinki based Finnish Melodic Death Metal band Voidfallen are releasing their debut album “The Atlas of Spiritual Apocalypse” on 8th October 2021 via Inverse Records and have chosen a fourth single in “The Slaves of the Echo Chambers” which features a guest vocal performance by Vesa Salovaara of Vorna & Ephemerald fame, for the full music
Read More

Almost a month after the impressive first single from the upcoming Ephemerald debut album “Between the Glimpses of Hope” surfaced in the form of “Servant” with the record slated for 19th  February 2021 via Inverse Records, would you Adam and Eve it but we’ve been treated to a second single in “No Fall Is Too Deep“.
Read More

The first single from the upcoming Ephemerald debut album “Between the Glimpses of Hope” has surfaced. It comes in the form of “Servant” with the record slated for 19th  February 2021 via Inverse Records and pre-orders available here. Formed in 2016 by Joni Snoro (ex-Frosttide), Lauri Myllylä (ex-Frosttide), Vesa Salovaara (Vorna) and Juho Suomi (Apocryfal
Read More