Skip to content
HomeMusic VideosNEWS: Voidfallen are “The Slaves of the Echo Chambers”?

Helsinki based Finnish Melodic Death Metal band Voidfallen are releasing their debut album “The Atlas of Spiritual Apocalypse” on 8th October 2021 via Inverse Records and have chosen a fourth single in “The Slaves of the Echo Chambers” which features a guest vocal performance by Vesa Salovaara of Vorna & Ephemerald fame, for the full music video treatment. Originally the project of the writing partnership of vocalist Tommi Kangaskortet and guitarist Henri Vuorenmaa, the duo inked the bands debut EP “The Sinners, the Plague and the Voidfallen” in 2019. Pre-orders are available over at bandcamp.

The band comment: “The Slaves of the Echo Chambers, just like Sui Generis, was born very quickly. The catchy melody of the chorus is the first thing written and at the same time the core of the song, rest of the song was built around it. While writing the lyrics it became evident that to reach its full potential the song required vocals that differ from the usual output of the band in addition to what the fans are used to. Vesa Salovaara of Vorna and Ephemerald was chosen as the best candidate for this particular song and he also took on the challenge. The end result turned out to be perfect.” 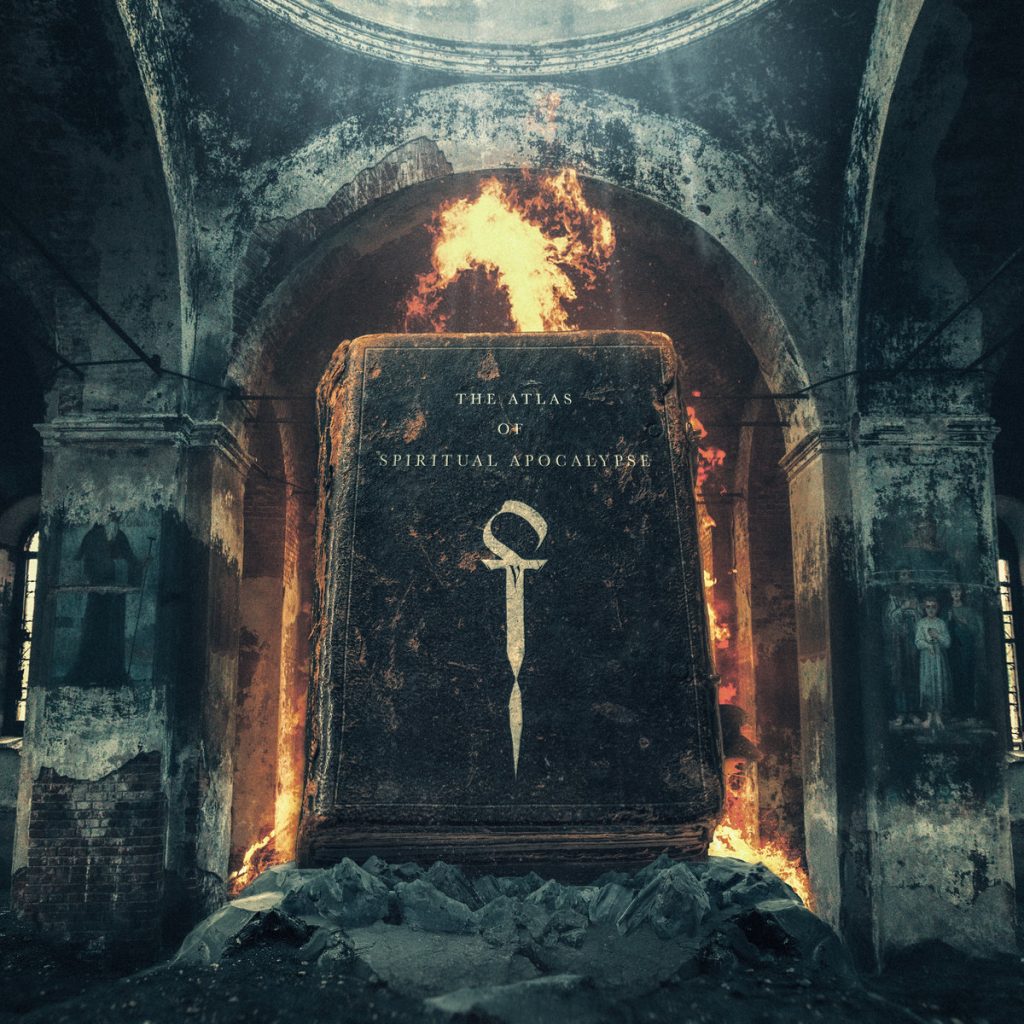