Swathed in the magnificent artwork of Jengiot Hitam (Abigail, Impiety, Battle Dagorath), “Deathiah Manifesto” will be unleashed on 15th  February via Odium Records, a split between Black Altar and Vulture Lord. One of Vulture Lord’s contributions to this momentous work features the original vocal tracks laid down by original band member Trondr Nefas, who returned
Read More 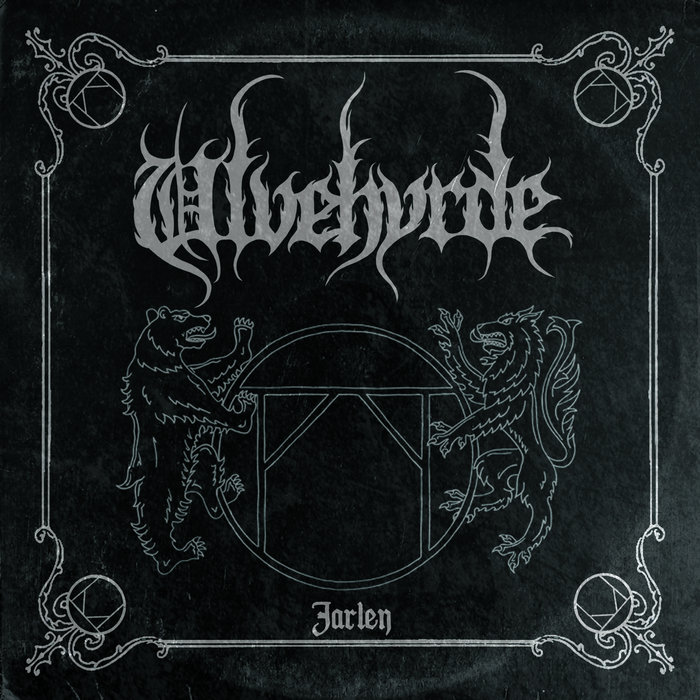 Norsk Black Metal conglomerate Ulvehyrde hail from Hønefoss and feature past and present members of BEASTCRAFT, Vulture Lord, SARKOM and Angst Skvadron within their ranks. They’re are planning to release a debut full-length album “Englemakersken” (or “Angel makers“) via Dusktone Records in the next few month with “Jarlen” being the first single. It’s been unveiled in mid-tempo fashion
Read More