Tag: Way Of The Geeza 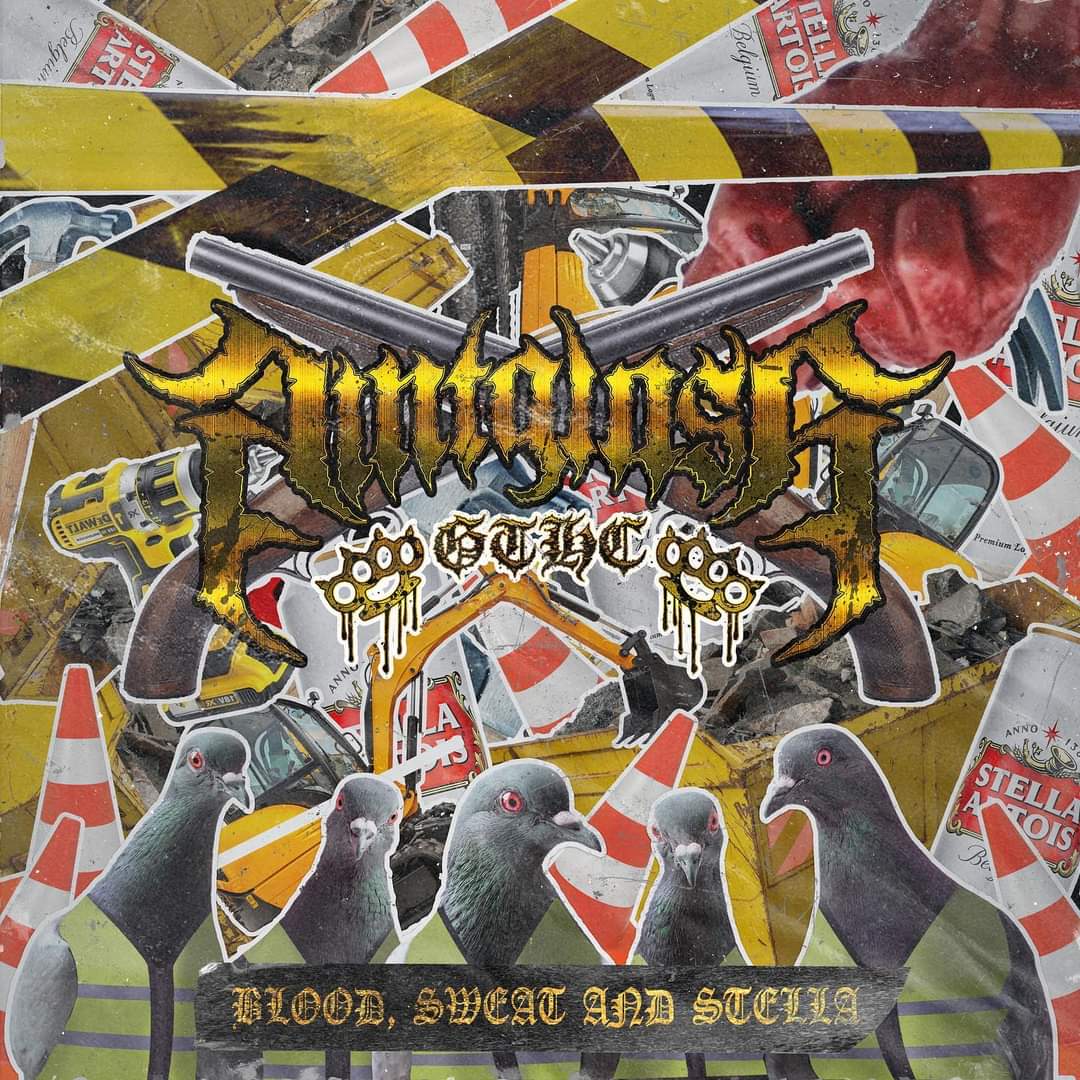