Tag: We Have Come for Your Parents 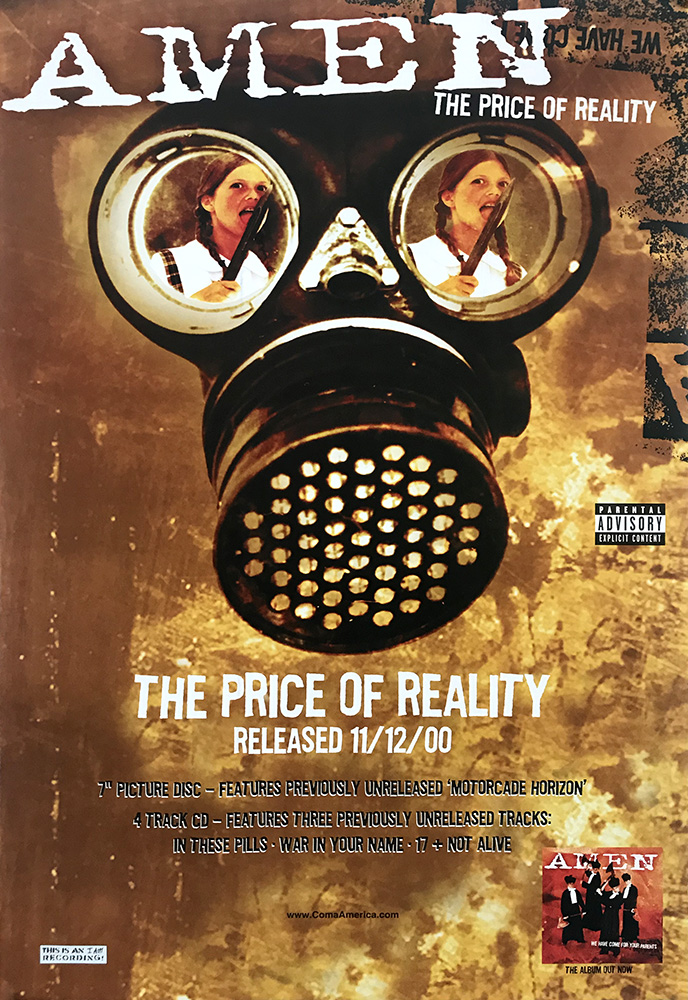