It maybe three years since they dropped their debut album “Pain” but the return of South West Florida Nu-Metalcore quartet Weeping Wound with their second single of 2022 in “fourthh.love” is a welcome one. It continues the bands trend for strange and yet seductive song titles as they prepare to play Kentucky Irate Festival at
Read More

Be warned as viewer discretion is advised for another pre-release music video from the upcoming album “Vol IV. Numb The Ache” from VCTMS. As the title suggests, the chamber spins four for the Nu-Metalcore merchants with Dylan Torre and Patrick Dowling of Weeping Wound making their presence felt on “Pull From The Hurt“, which follows
Read More

Nu-Metalcore is the style that South West Florida quartet Weeping Wound have chosen to make their own for their debut full length album “Pain” which is out now via Stay Sick Recordings. The band have returned to it for a much video for “OvrDozr” and while we can’t usually be bothered with the whole word corruption thing
Read More 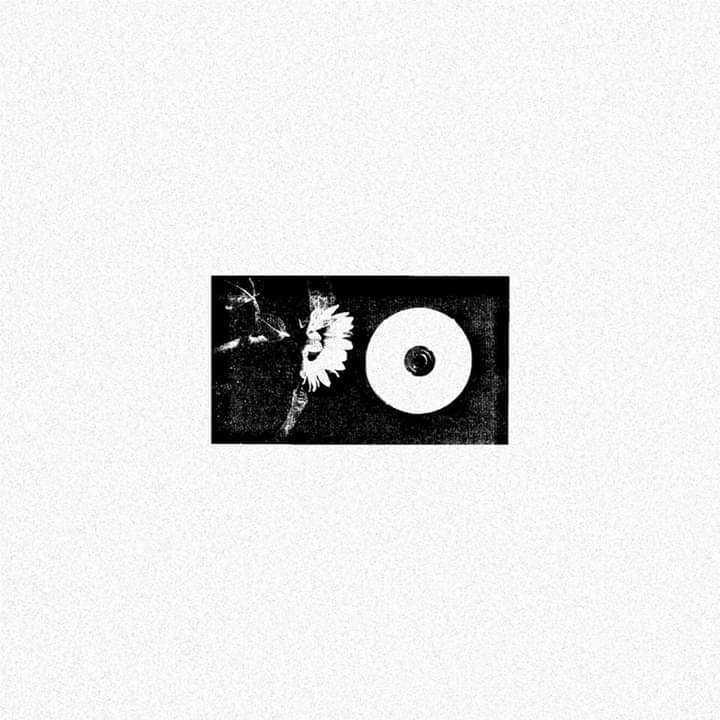 From five songs came three pre-release singles from a debut EP that features a trio of guest vocal appearances to ensure that Orlando Florida outfit Grieve not only get your attention with “The Product Of Self Hatred” but most importantly have fun doing it. Across the pre-release singles the quartet – vocalist Corbus, guitarist Dylan,
Read More

One album which is on our “to review” list is “Pain” from South West Florida quartet Weeping Wound. It’s been on our decks of death since it appeared on 13th September via Stay Sick Recordings offering a Nu-Metalcore vibe that is impressive. They’ve put out a video for “Pardon (A Soliloquy)”, an off kilter slam poetry
Read More

Stay Sick Recordings released “Pain” from Weeping Wound last week, an album that takes the best of Nu-Metal and Gloom stylings and cuts them together to make its own sound. Drummer Kevin Langley has recorded a playthrough for “Pain(t Me)”, which has groove for days. So if you’re interested, check it out!
Read More

So… is the Chris Fronzak and Frankie Palmeri feud now put to bed? It would seem so with the Emmure frontman making a guest vocal appearance on the new single from Stay Sick Recordings signed Weeping Wound. The lyrically bizarre Nu-Metalcore track “Dope” is another one in a string of singles that will hopefully eventually
Read More

Imagine a band that crossed Loathe with KoRn to create a signature sound that got the best of both Worlds in a Nu-Metalcore vibe that works? Well Weeping Wound, who are signed to Stay Sick Recordings are a band that do exactly that. Here’s their latest new tune “GhostMold” so you can check it out
Read More

South West Florida quartet Weeping Wound are probably not the latest edition to the Stay Sick Recordings roster given how quickly Chris Fronzak and his team are locating bands, signing them up and launching their material. But they are among the more intriguing prospects on the label at the moment. When we first heard single
Read More