Tag: What Light Covers Not 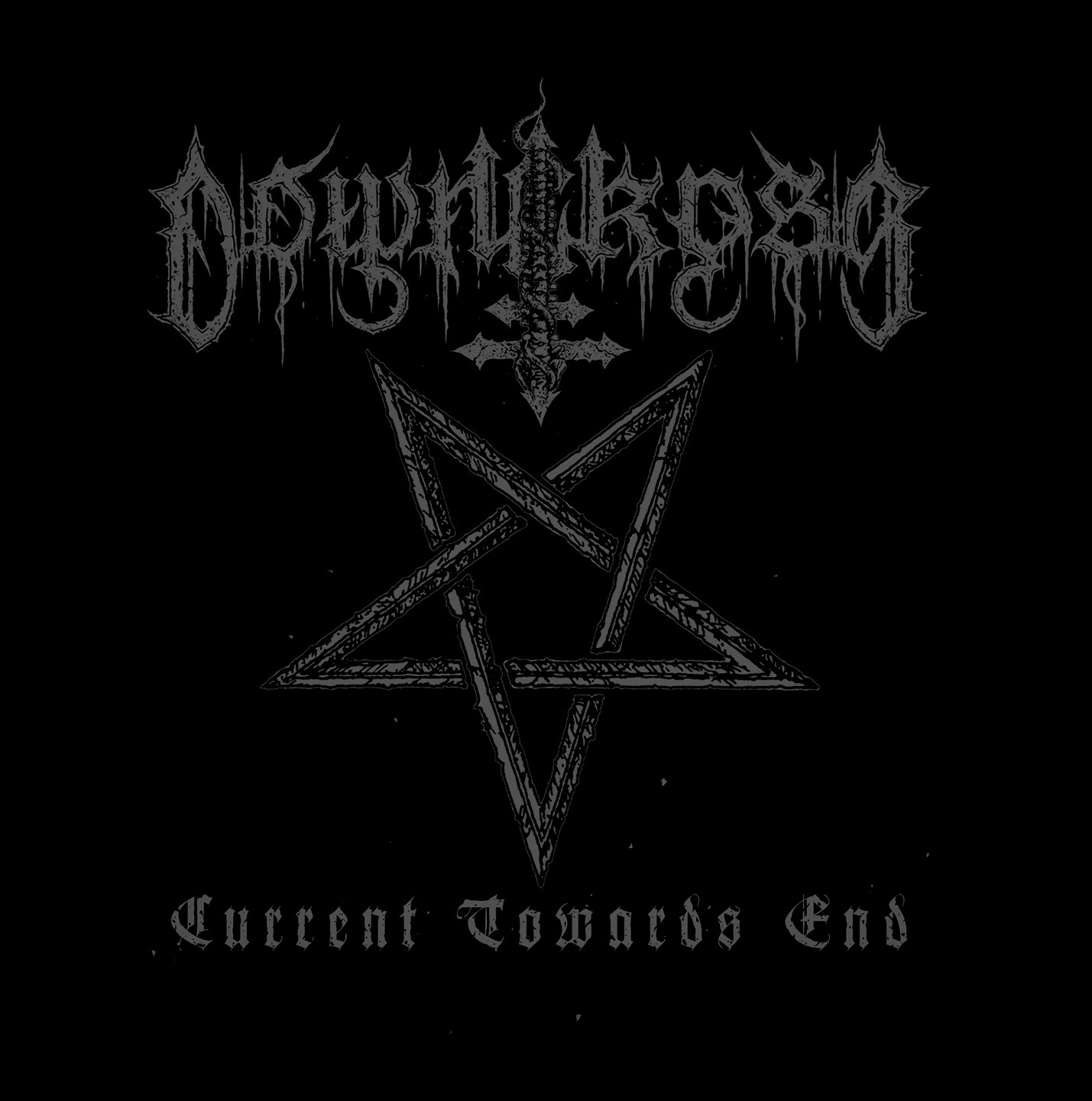