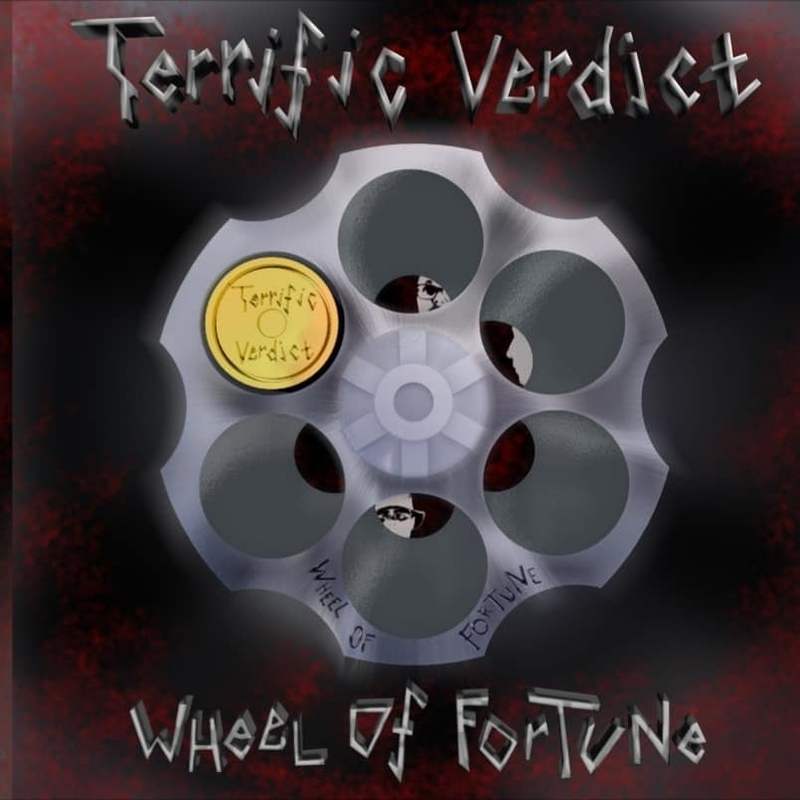 After 3 decades in the wilderness, frontman and bassist Pete Korpi, guitarist Mikko Siltanen and sticksman Ilmari Arvilommi otherwise known as Terrific Verdict, a Finnish thrash metal band Terrific Verdict have released their debut album “Wheel of Fortune”. Recorded between 2017 and 2018, it represents what the band never had the opportunity to produce in
Read More