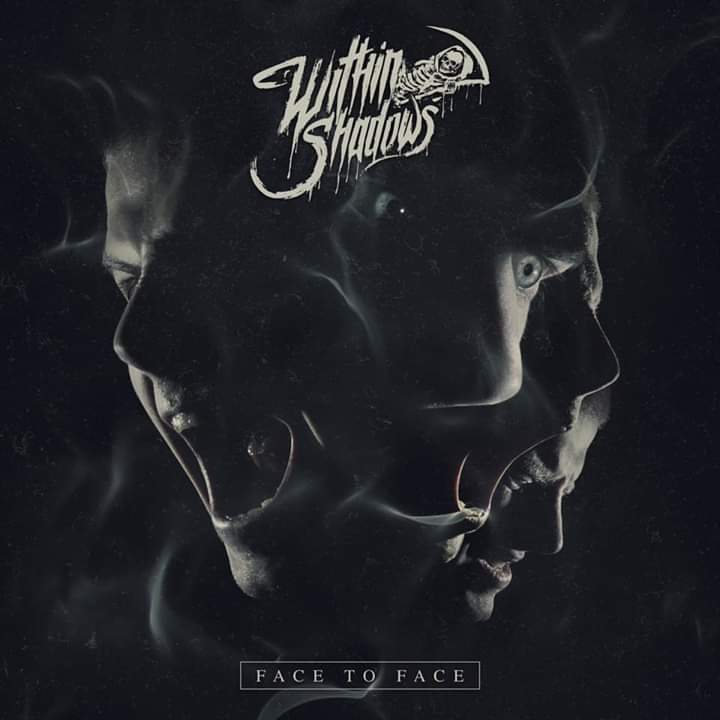 Within Shadows is the solo project of Sean Farias who hails from Kingsville in Ontario Canada. Inspired with an impressive quartet of guests from Rings of Saturn, Beartooth, Inflict and Intruder X on his new album “Face To Face”, a music video for “No Holding Back”, one of the tunes without a guest has appeared!
Read More

Featuring a guest appearance from Rings of Saturn Guitarist Lucas Mann, Ontario Canada natives Within Shadows have let “DJust Kill Me Now” from their now week old album “Face To Face” out for a run! The cover art might be ahem borrowed from Crowbar and the tracklist also features a cut entitled “Our Revolution” which
Read More