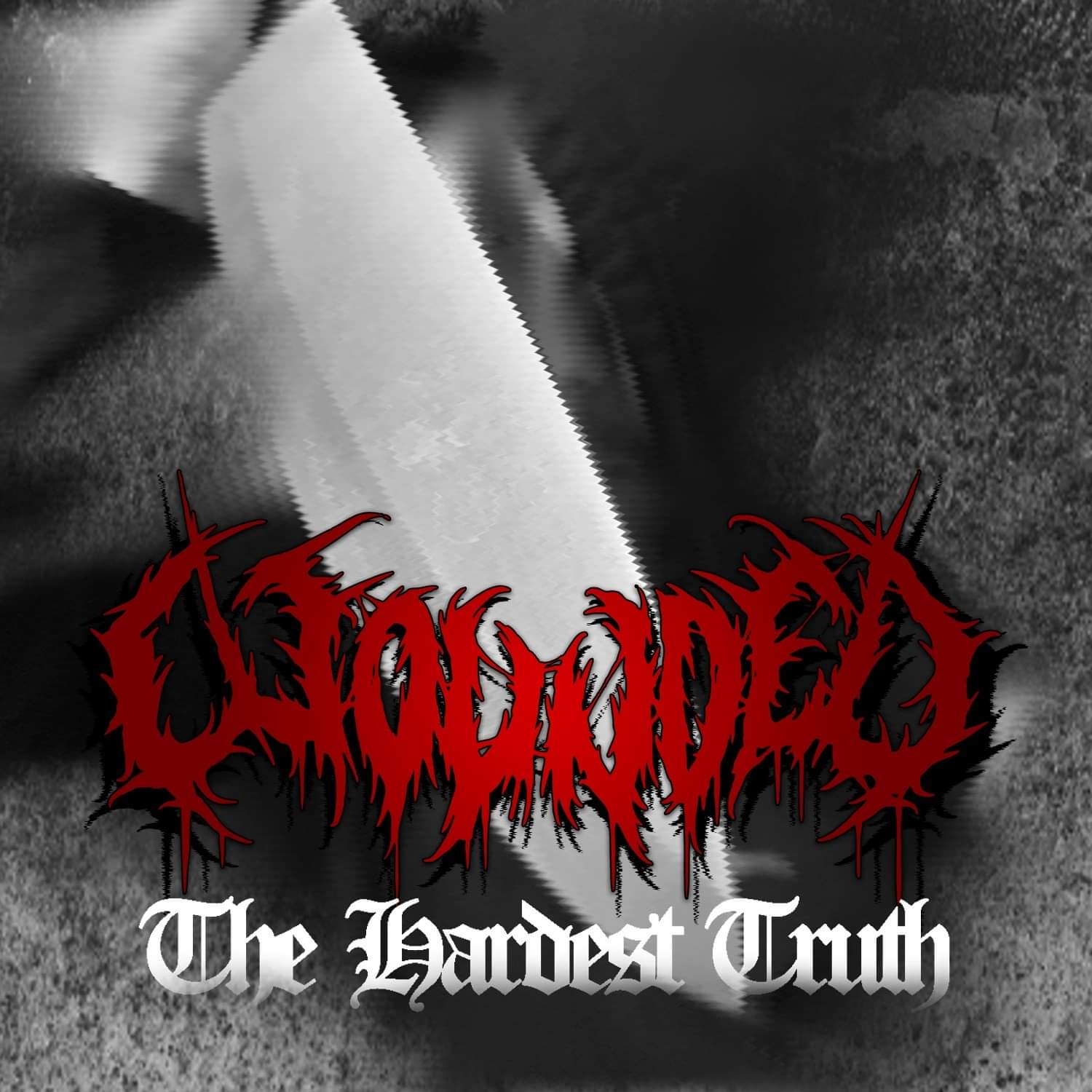 Back in January, Bournemouth Beatdown Hardcore crew Wounded announced they were working on new material with an EP inbound, havjng launched their debut single “Another Life” at the end of Nov 2018. 11 long months later with a bit of help from Adam Cox at ACO Studios who handled the recording, mixing and mastering, here’s
Read More

Bournemouth Hardcore crew Betrayer have promised a new tune earlier this week and keeping their word it has been delivered. Entitled “Burden” it sees the band experiment with their style. The single also comes with the news that they’re taking a break while they focus on their other projects Watch Me Die, Clueless and Wounded.
Read More