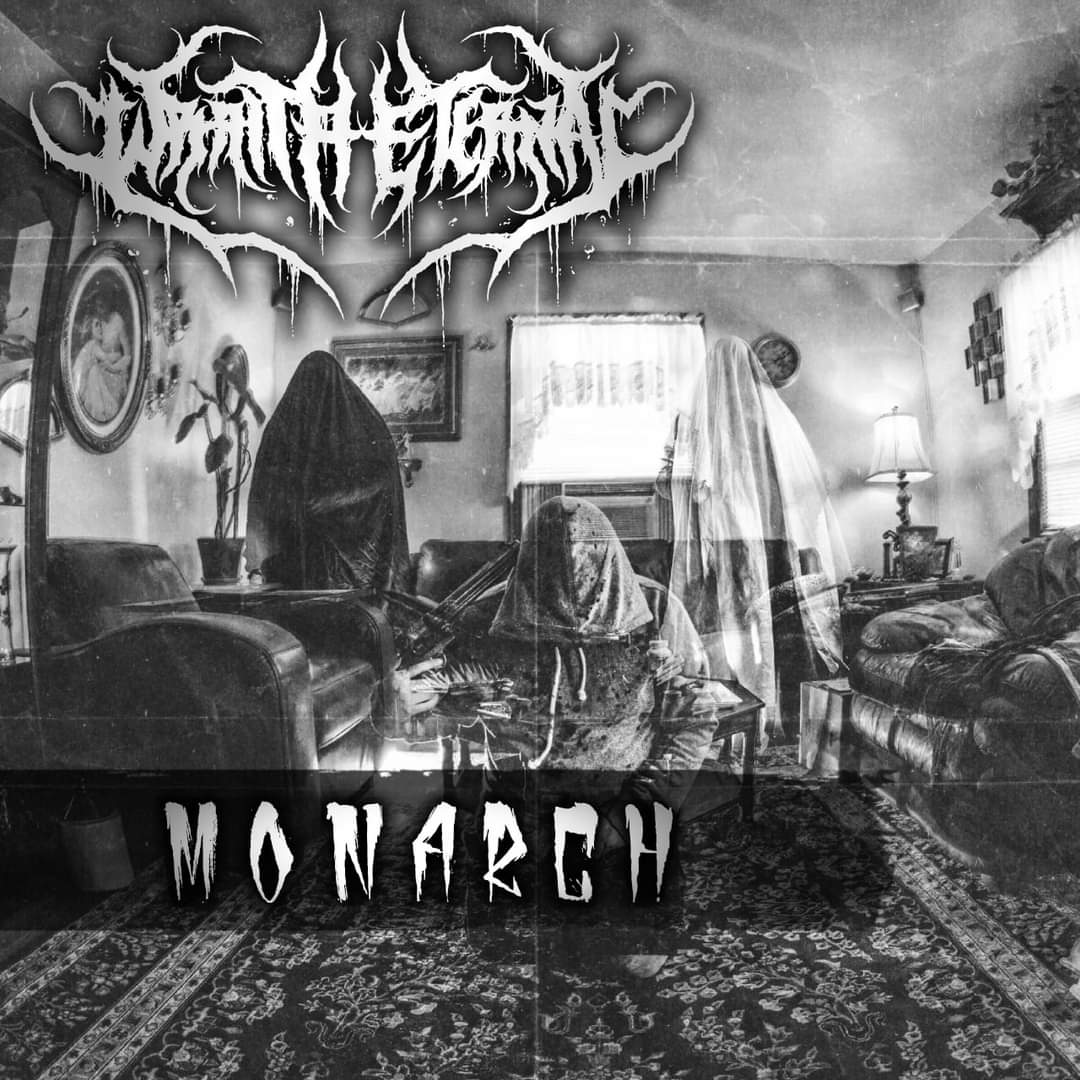 What’s in a sub-genre? Some call them a hellish Deathcore collective, Wraith Eternal themselves choose Blackened Death Metal. But if you’ve been to a show in Ottawa Ontario Canada, chances are that you’ll have seen them sharing stages with everyone from The Faceless to Attila, from Thy Art Is Murder to Aversions Crown. They’ve popped
Read More 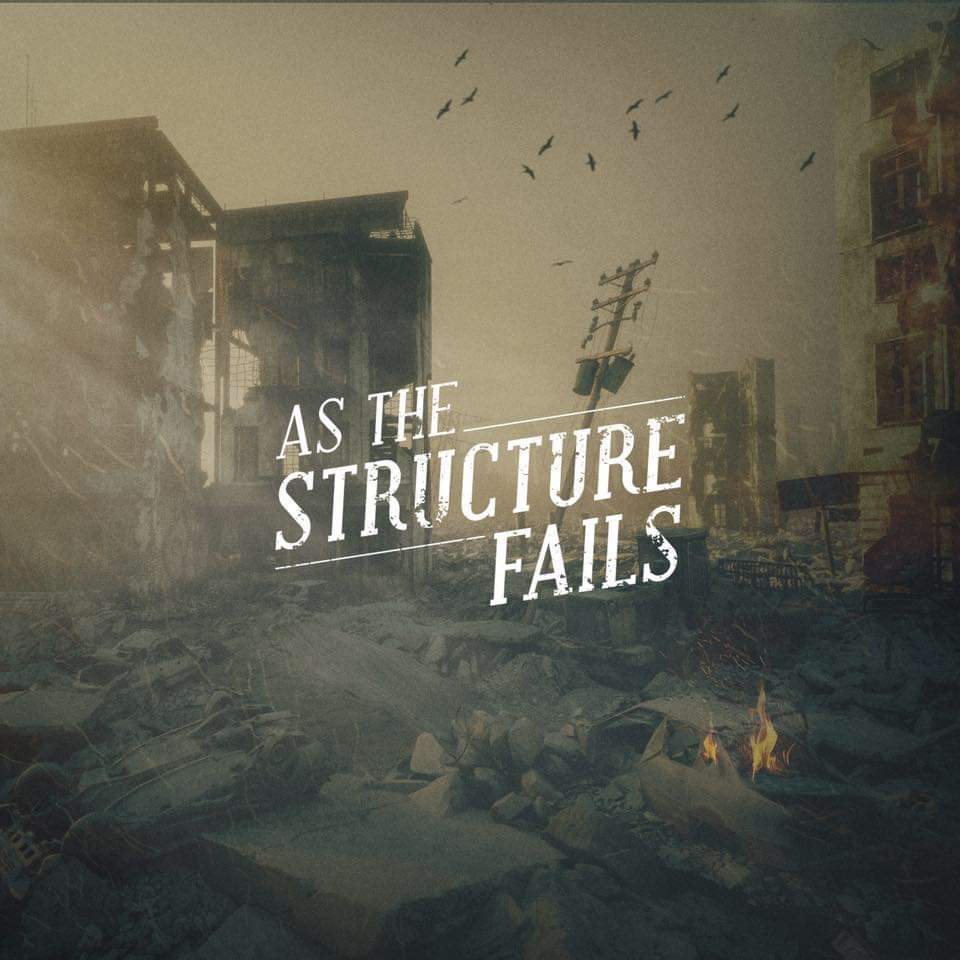 Hailing from Stouffville, Ontario Canada are As The Structure Fails. They’ve dropped a brand new single entitled “Purgatory” that features Brook Reaves of Impending Doom! The song is taken from the bands self titled seven track album which is out now! Their album release show is on 9th November and sees support from Wraith Eternal
Read More