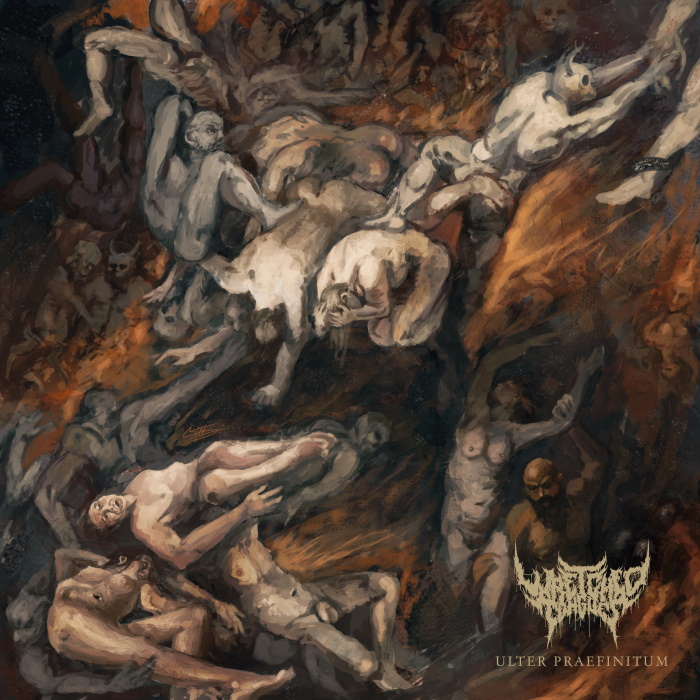 Continuing the reign of terror from Vicious Instinct Records in recent times, Wretched Tongues given up a third burnt offering from their highly anticipated new album of Deathcore brutality, “Ulter Praefinitum“. Having pounded us into dust with ‘Into The Nothing‘ and ‘Call Of The Chasm‘, the quintet have switched from Scotch Bonnet to Carolina Reaper
Read More

New England’s Wretched Tongues have inked a deal in blood with the rising force that is Vicious Instinct Records (Djinn-Ghül, Nihility, Inhuman Architects) to release their new album “Ulter Praefinitum” on 18th March and have dropped “Call Of The Chasm” to warm you up for the Technical Deathcore monstrosity. Mixed and Mastered by Jeff Key
Read More

Eric DiCarlo from SquareUp Studios once again enhances his growing reputation with a music video for the new Wretched Tongues single “Severance“. The director, who handled all of the music videos for the current Bodysnatcher album “This Heavy Void” has given the Deathcore collective from Manchester New Hampshire a killer edge, also enhanced by Jeff
Read More