If the fact that Knocked Loose guitarist Isaac Hale sat in the producers chair for the upcoming new full length LP “Replica of a Strange Love” from WristMeetRazor wasn’t mind blowing enough for you then bassist and vocalist Justin Fornof’s crazy tour story might be just the ticket. He spoke to Digital Tour Bus about
Read More

Accompanying the music video for “This Summer’s Sorrow II: Growing Old In The Waiting Place“, WristMeetRazor frontman Justin Fornof spoke to Alicia Atout at Knotfest about the Easter Eggs that it contains for the bands upcoming Summer Blockbuster of a record “Replica of a Strange Love“. Said to be a nihilistic plunge headfirst into an
Read More

After the first single “Last Tango in Paris” from their upcoming new full length LP “Replica of a Strange Love” produced by Isaac Hale of Knocked Loose whet our appetite last month, the second in “Anemic (The Same Six Words)” from WristMeetRazor is the main course. The record officially releases on 11th June via Prosthetic
Read More

Of all the musicians in all the World that we had pegged in our tiny minds to collaborate with WristMeetRazor, guitarist Isaac Hale from Knocked Loose wasn’t one of them. But as they say sure as eggs is eggs, here he is giving them that certain something on their brand new single “Last Tango In
Read More

The third incantation of Upsurge Festival looks as likely as getting away with living a Champagne lifestyle on a Lemonade budget for a decade and getting away with it, however David Tan still has footage from last year’s event to roll out. Filmed by Daniel Howard, here’s dedicated drum cam footage capturing SeeYouSpaceCowboy sticksman Byran
Read More 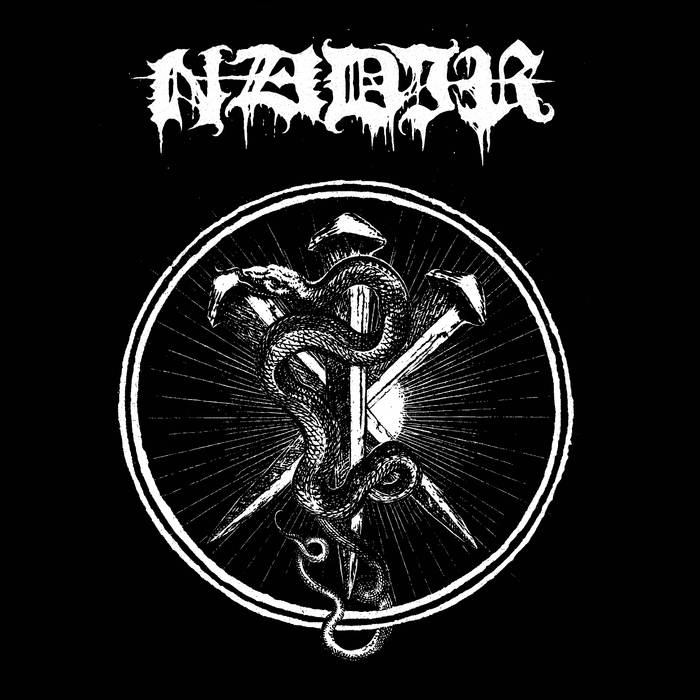 Prosthetic Records have released a “winter 2020” recorded live version of “Take Your Shot Funboy“. The original was recorded by Andy Nelson at Bricktop Recording and Mastered by Brad Boatright at Audiosiege before being released as one of a pair of singles especially for Halloween 2019. We Reviewed them as we love that reference to
Read More

Toxic Toast Records in Long Beach California is the venue for WristMeetRazor sticksman Bryan Prosser to smash out this cover over “Distance Is Darkness” by As I Lay Dying followed by their very own 1716 in quick succession! If you’ve haven’t heard it then “Misery Never Forgets” is something worth checking out!
Read More