Three days before the arrival of their next album “Color Decay“, American Metalcore mainstays The Devil Wears Prada have dropped an incredible fifth single from the record in “Broken” with an intriguingly personal introspective lyrical narrative. October will see the band joining Wage War and Siamese so you’ll need to learn the lyrics to these
Read More

Ahead of the 16th September release of “Color Decay” from The Devil Wears Prada via Solid State Records, Mike Hranica spoke to Heavy New York about everything from the new record to the evolution of the bands sound. October will see the US Metalcore merchants back upon our shores with Wage War and Siamese.
Read More

16th September is going to see the end of “The Act” era for The Devil Wears Prada who have announced a new album titled “Color Decay” via Solid State Records with a second single from it titled “Time” to follow last months “Salt“. A twelve track affair, the timing of it means that the bands
Read More 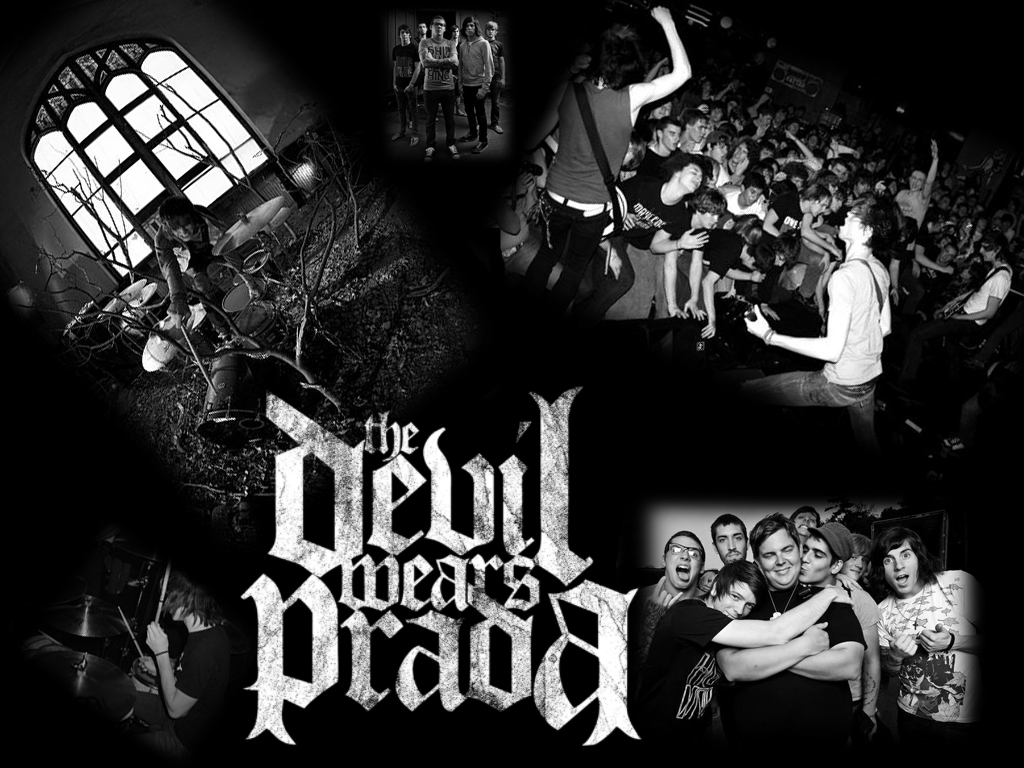 It was announced yesterday that the lead singer of The Cranberries, Dolores O’Riordan was found dead aged just 46. While no cause of death has been announced, mental health issues have been a well documented cause for some of the bands previous tours being cancelled. Let us hope she has found peace. In tribute, two
Read More