February saw the debut EP from Bedfordshire Metallic Hardcore act Ruina, a project masterminded by Harvey Lake, whom some may know as the bassist in Oxford Hardcore Punks MSRY but is in fact a Multi instrumentalist in his own right. That being said while the songs on “Nemesis” were written and recorded by Lake, Ruina are a fully fledged band and take to the stage as a quintet with Lake being the mouthpiece. When it comes to writing and recording, Lake has been proficient, making use of the lockdown to commit a pair of tracks to a follow up to “Nemesis” much faster than fans might have expected, with stand alone single “Grounded” appearing two months after the EP. The bonus is that they’ll be able to flesh out 30 minute live set with this extra material.

While Ruina are very much a Metallic Hardcore act, “Ceremony” us a far more diverse track. A multi layered harmony used for vocals has a 90s grunge feel reminiscent of Alice In Chains and by bolstering the vocals with that second layer of backing, it gives them a far more emotive quality and rounded feel. The riffs are intriguingly poised, part Post-Hardcore and part “End Of Heartache” era Killswitch Engage  Metalcore, while the drum sound is clean and crisp thanks to a high quality mix. The end result is a thoughtful and emotive track that should leave you in no doubt as to Lake’s talents as a writer. “Bittersweet Memories” originally by Bullet For My Valentine is more than just a cover here, it is actually worked into the perfect partner for “Ceremony” by having a very similar mix, guitar tone and vocal styling. Paying tribute to the Welshmen shouldn’t come as a surprise as Lake has been outspoken as a fan and with “Fever” reaching its 10th Anniversary at the time of this release, the timing couldn’t be better. As a pairing, both songs match each others sombre mood and showcase another side to the band, a step away from the heavier material. Please sir, can we have some more? [8/10]

“Ceremony” by Ruina is out now 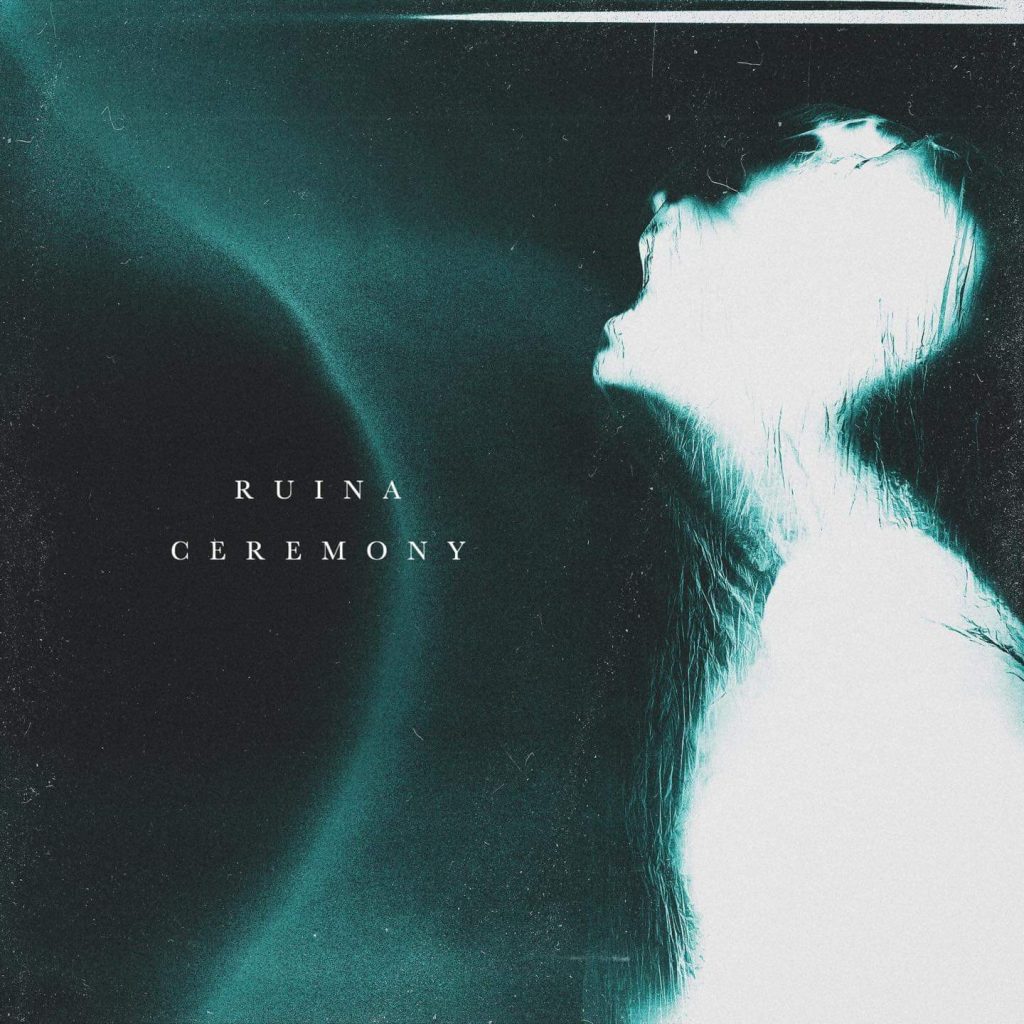