February saw the debut EP from Bedfordshire Metallic Hardcore act Ruina, a project masterminded by Harvey Lake, whom some may know as the bassist in Oxford Hardcore Punks MSRY but is in fact a Multi instrumentalist in his own right. That being said while the songs on “Nemesis” were written and recorded by Lake, Ruina are
Read More 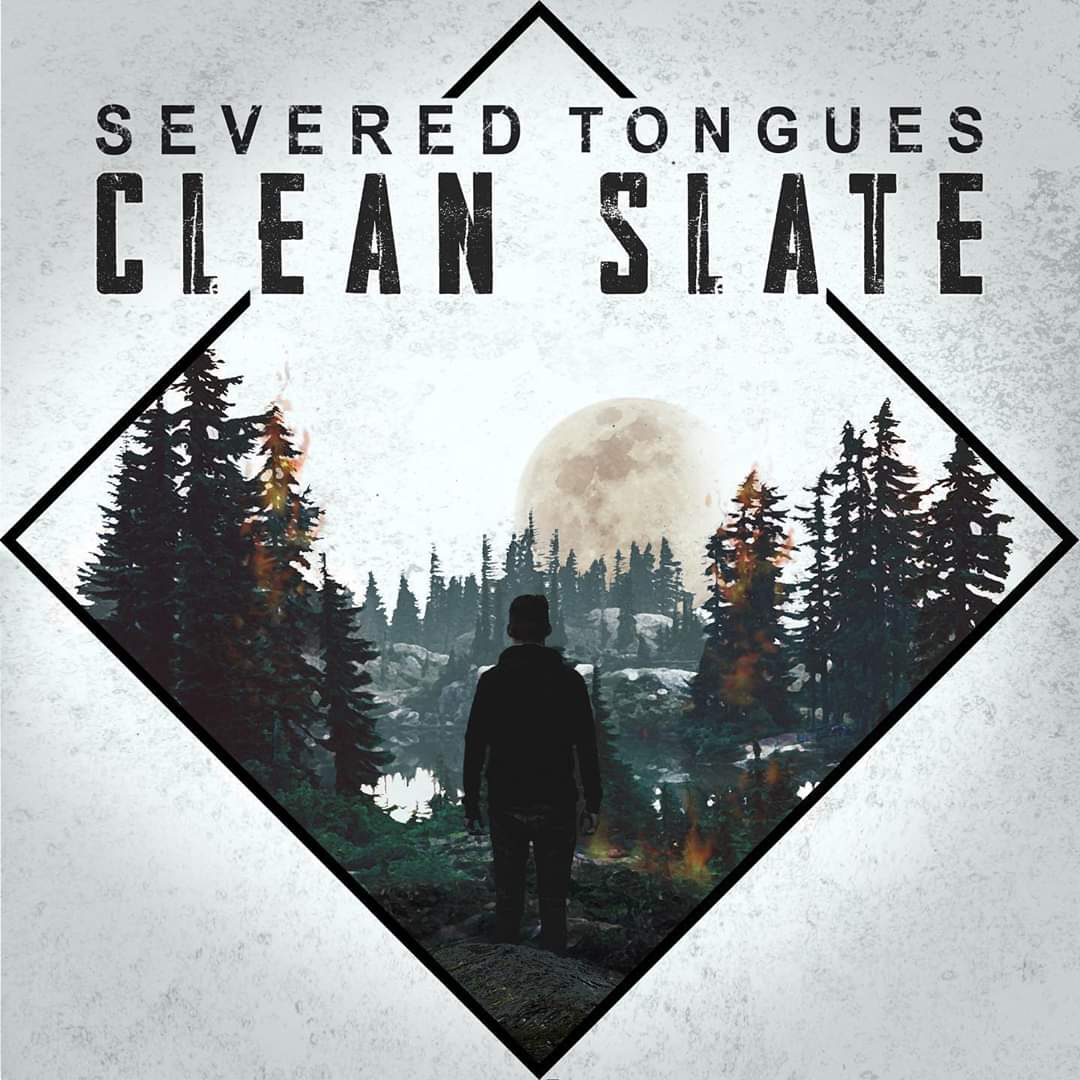 Oxfordshire DJentlemen Severed Tongues have unleashed a debut single entitled “Clean Slate” complete with music video. Produced by Lee Albrecht, it confirms that the quintet who made their live bow with MSRY and Tether in November 2019 at The Library in Oxford have what it takes to be at Tech-Fest. All we can say is
Read More

Having only just released their debut EP “Nemesis“, and as promised via social media, Ruina have done a mic drop and walk away with new single “Grounded“. You can pick up a copy here along with other merchandise and if you want to find out a little bit more, feel free to check out the
Read More

Formed in 2017, East Anglia melodic hardcore quintet Homelands have made a solid start to their collective music careers. Smashing a pair of EPs out of the park in less than a year in 2018, their April debut “Hurt People Hurt People” saw the impressive “Origins” get a reaction video on the FYM Reacts YouTube
Read More

After our heads got turned when we heard pre-release single “Sickness Forever” we decided to check out and subsequently review the debut EP from Ruina. That goes by the name “Nemesis” and follows the stand alone single “Bad Faith” from last year. As they’re just starting out and don’t have the longest of Bios, we
Read More

So Oxford Hardcore Punks and HUGE Cancer Bats fans MSRY went on hiatus a couple weeks back, much to our disbelief. Their trio of EPs had each been a step up from the last and frankly we thought they were on the verge of greatness. Hopefully they’ll be back before we know it. They covered
Read More

Is it possible to choose between “Subliminal Criminals” “Death Is Only Real” and “Internal Atomics” as to which is better? in 2019, MSRY frontman Kial Churcher picked the first of that trio for our Under The Influence series and he made some damn fine points on why he loves that record. For us, “Internal Atomics”
Read More

A Metalcore band established this very year, citing influences including Crystal Lake, Humanities Last Breath and Code Orange from Bedfordshire seems an unlikely choice for today’s entry in The Black Map of The UK Underground Metal Scene. But the quality of recent singles “Dead Tired” and “Corpser”, both produced, mixed and mastered by Dan Kerr
Read More