It seems like 2020 is becoming the year of the revival with MMD (Beherit, ex-Chaosweaver, ex-Mystification) following a whole host of bands in creating and releasing new material after a long hiatus. A decade after their debut EP “Words Of Dead God“, the Finnish Dark Metallers have announced they are working on a full length album and premiered a new single in “Seeds of Evil” to give us a taste of what that will be like. You can snap it up over at bandcamp.

Guitarist/vocalist Abyss comments: “This song was first song I wrote after EP “Words Of Dead God”, First demos were recorded almost 10 years ago. Many things and especially line up has changed 100 % around me, I have always been player who needs rehearsals to dig out new ideas and other persons to support my ideas, and that really surprised me when I locked in My Studio and after few months released I was all alone with my ideas.. Luckily, technology has made it easier to share ideas with others and even run rehearsals online. When band is located in several places in Finland it´s so much easier to share and even run rehearsals than it was “old days” in 90´s when you really have to be in rehearsal room.. One funny things is that this line up has never met online..” 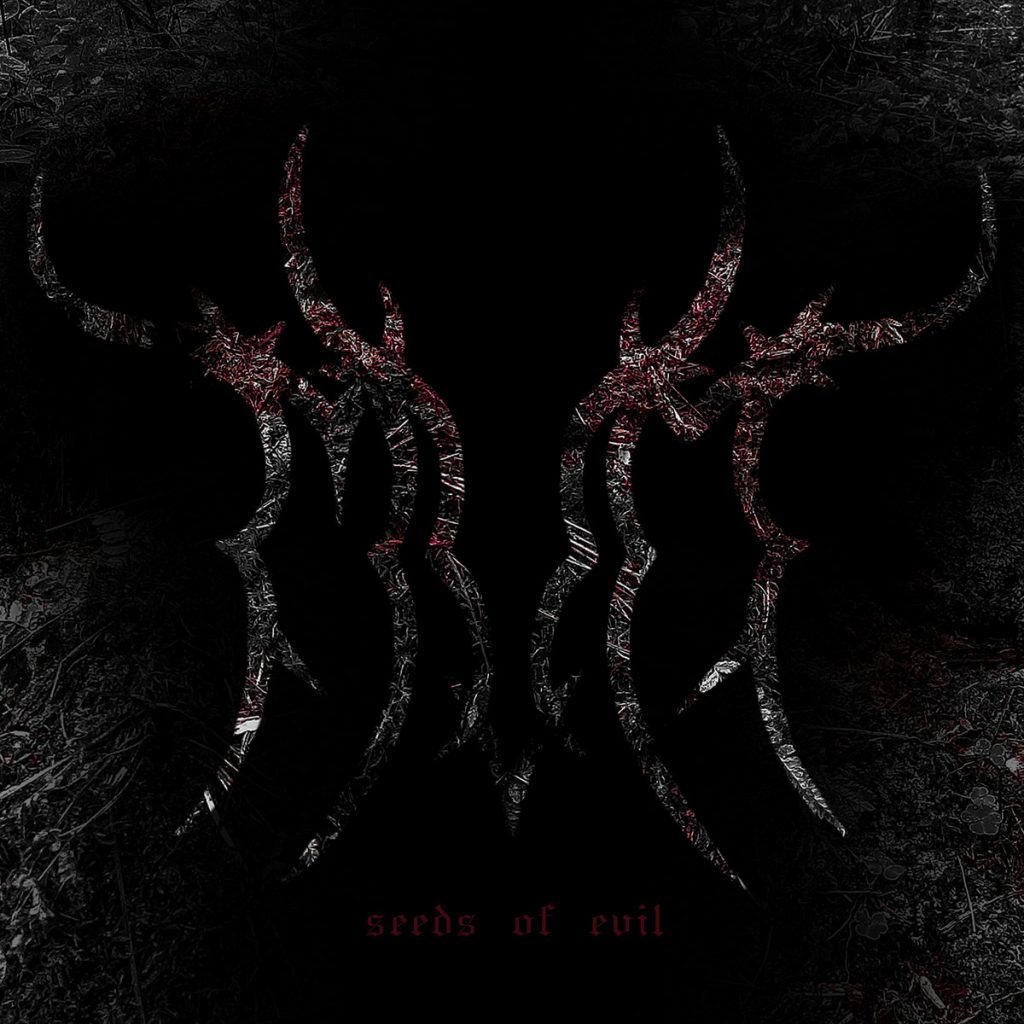