Vocalist of both Alexisonfire and Gallows, Wade MacNeil is the latest person to drop in on KnotFest’s Mosh Talks series with host Beez. The pair chat not only about both bands but also about some new work on horror film scores witch sees him branch out to composing the soundtrack to new film “Random Acts of Violence“. 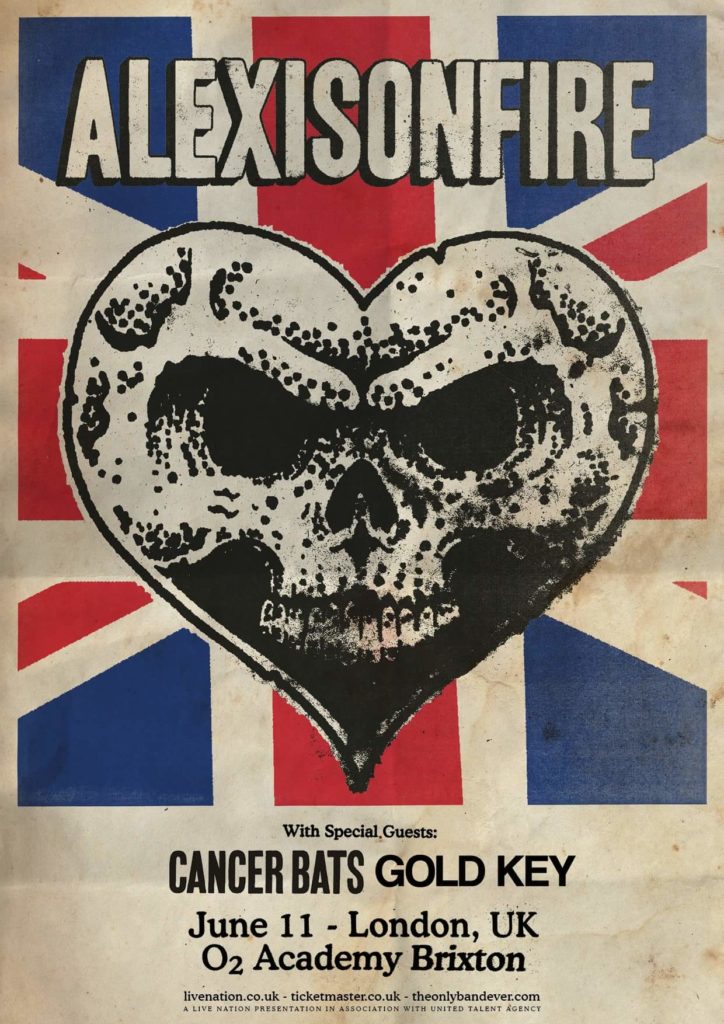