The past few years have seen a Tsunami building of Blackened Thrash acts like Canadians Dizastra coming to the fore and combining the nihilistic and meloncholic darkness of Black Metal with the adrenaline fueled riffs of Thrash. Now it’s the turn of Wratheon to entwine the two genres to create an explosion of sound that is both viciously aggressive and gloriously dramatic. Following on from the first single, ‘With Crimson Eyes‘, Wratheon now present the overwhelming full frontal assault of ‘In Seance‘ – a thrilling ride across the night sky on riffs of ice, adorned with melodies of frozen starlight, sharp enough to slice the skin to tattered ribbons. An EP “Black Thrash Mass” is said to be lurking just beyond the horizon, with both singles available here. 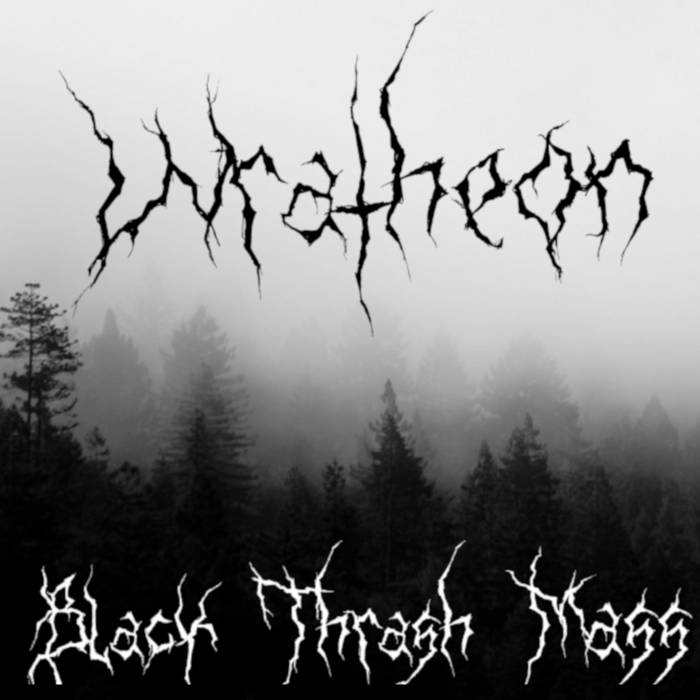