The success of Nu-Metal revivalists Ded, a band out of Tempe Arizona made up of former members of made up of members from Greeley Estates, Man Made Machine and The Cover Up since 2016 has been nothing short of impressive and they can thank Fred Durst from Limp Bizkit for directing a pair of music videos that got them a lot of attention outside of the US in 2017. Vocalists Joe Cotela spoke to Heavy New York about not only their new single “Parasite” but their sophomore album, lyricism and so on in this new interview. 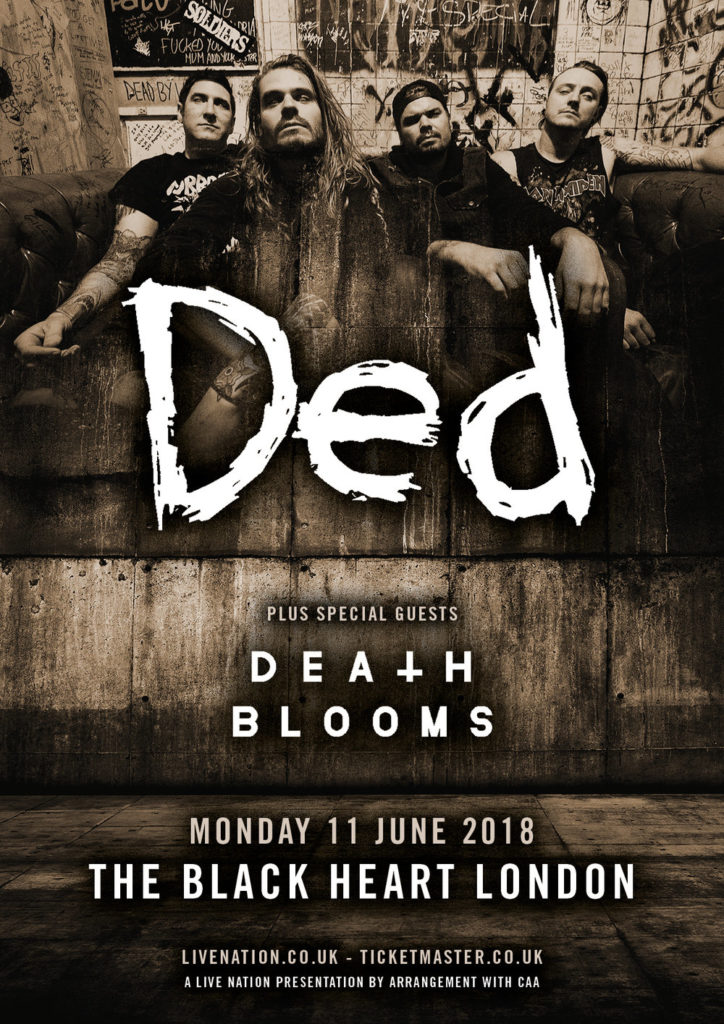