As Venom Prison would have been playing the 20th Anniversary of Bloodstock this summer, the Welsh Death Metallers were added to the European Metal Festival Alliance streaming weekend and a third song from their set has been aired by Bloodstock themselves. It comes the day after “Primeval“, a re-recording of a pair of the bands early works with a couple of new songs and goes by the name “Perpetrator Emasculation“. 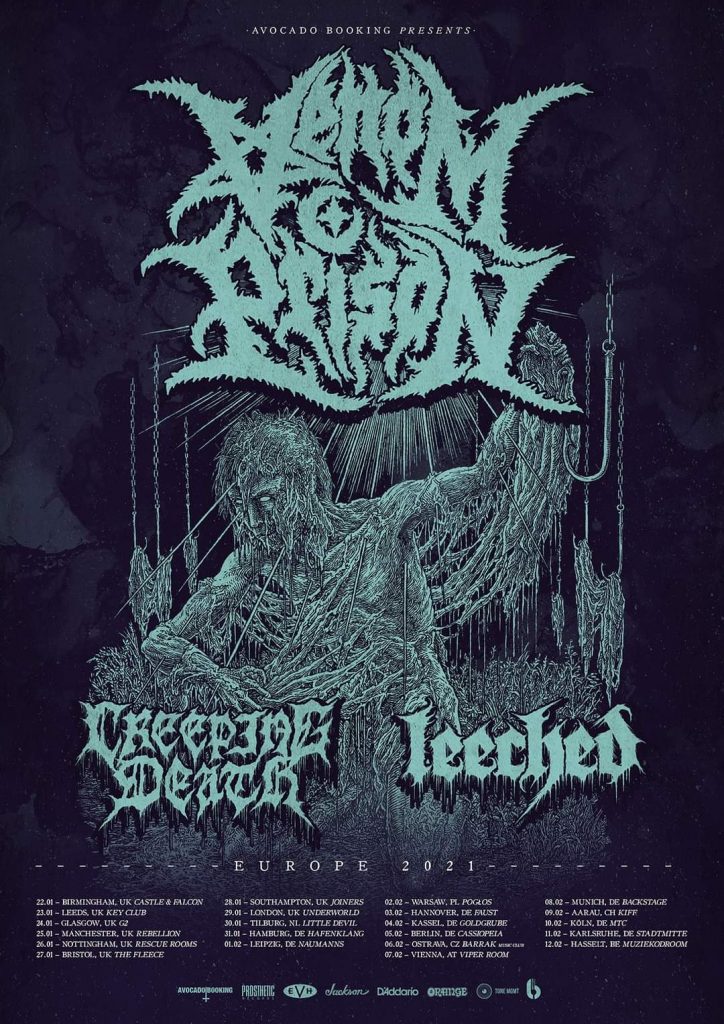