About 7 years after the release of their debut full-length record ‘In Lesser Brightness‘ in 2013, French sludgecore/rock/metal practioners Colossus Of Destiny announced the forthcoming release of their second album called ‘Last Call‘ and coming out on 30th November. The Parisian quartet Igor (Bass), Etienne (Drums), Noé (Guitars /vocals) & Julien (Guitars) have been silent for the majority of those 7 years with the exception of 2016 single “Nothing Seems To Wonder” and have given us “Bittersweet And Pathetic” as a teaser for their new record. 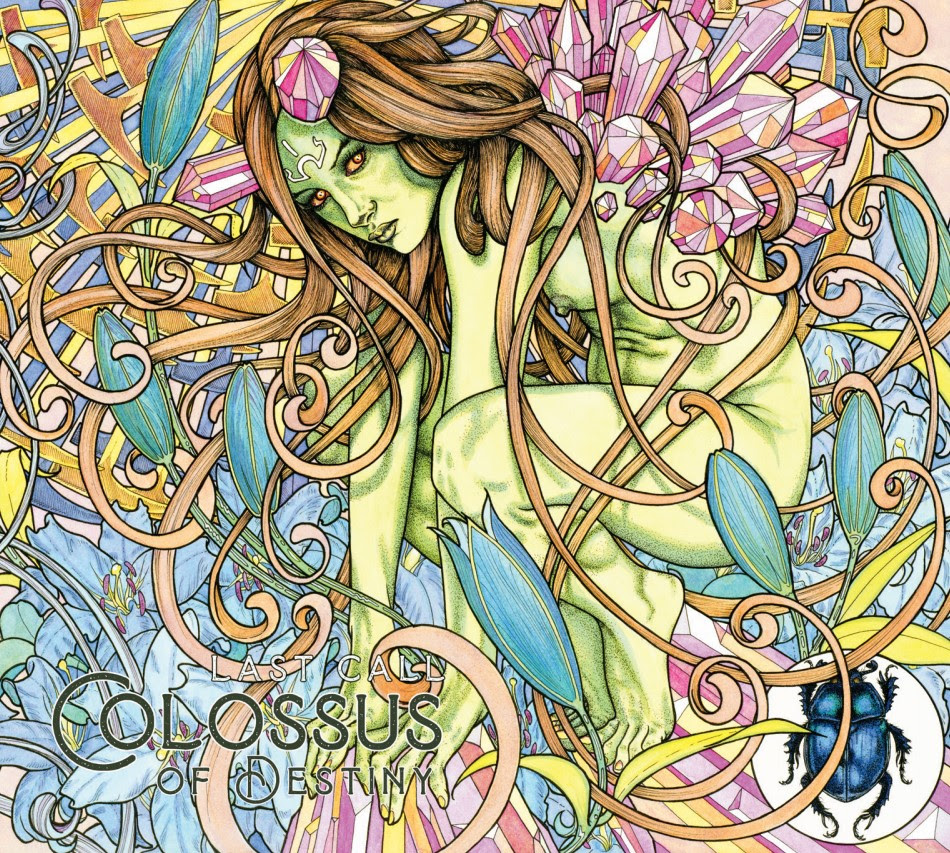