Finnish Melodic Death Metal band Dead Shape Figure have released a new single named “The Worship of Ashes“. This track is a second single following “Composition X” from their upcoming EP, set to be released later this year via Inverse Records.

DSF singer Galzi comments: “The text on The Worship Of Ashes is a study of Gustaf Mahler’s quote “Tradition ist nicht die Antbetung der Asche, sondern die Wietergabe des Feurers”. A thought game of where would we end if we store nothing but old shit at the back of our minds instead of being ignited to a new. This is an anti-anthem for perverse f***heads.”

Guitarist Juhani Flick continues: “On the musical side the song bows to a legendary finnish band Kingston Wall, being of course as DSF as ever.” 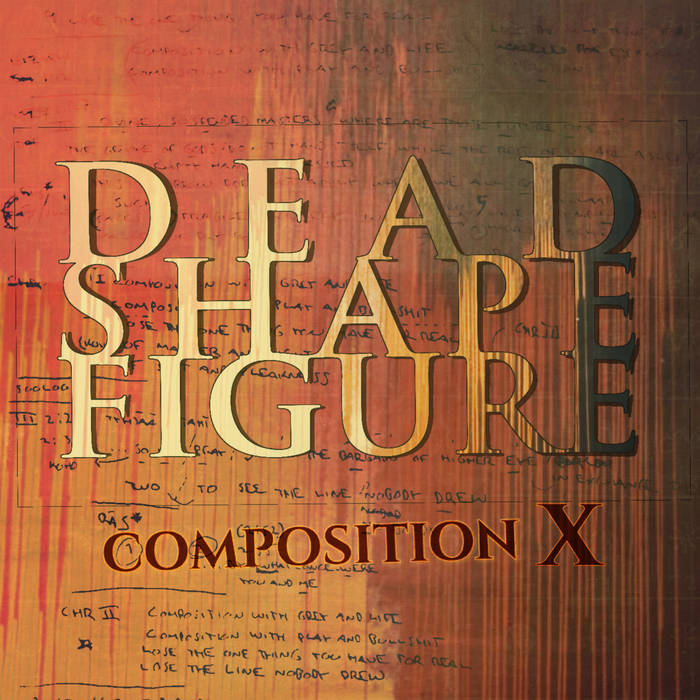