Previously unavailable digitally, Montreal’s Homicide have re-released their 1995 debut album “Malice and Forethought” in celebration of its 25th Anniversary following the success of their sophomore record “Left For Dead“, itself re-released this past August.

The band comments: “We are very excited about the first-ever digital version of ‘Malice and Forethought’. It will be cool to hear it in a digital format after listening to it on a boom box for so many years. We look forward to being on all of your fave platforms that you enjoy headbanging to. Both ‘Malice and Forethought’ and ‘Left For Dead’ are the soundtracks for listeners who are looking to conquer the world. Whether you’re driving, working out, or just looking for something to bang your head to, the fast and furious styling of Homicide is going to hit the spot.” 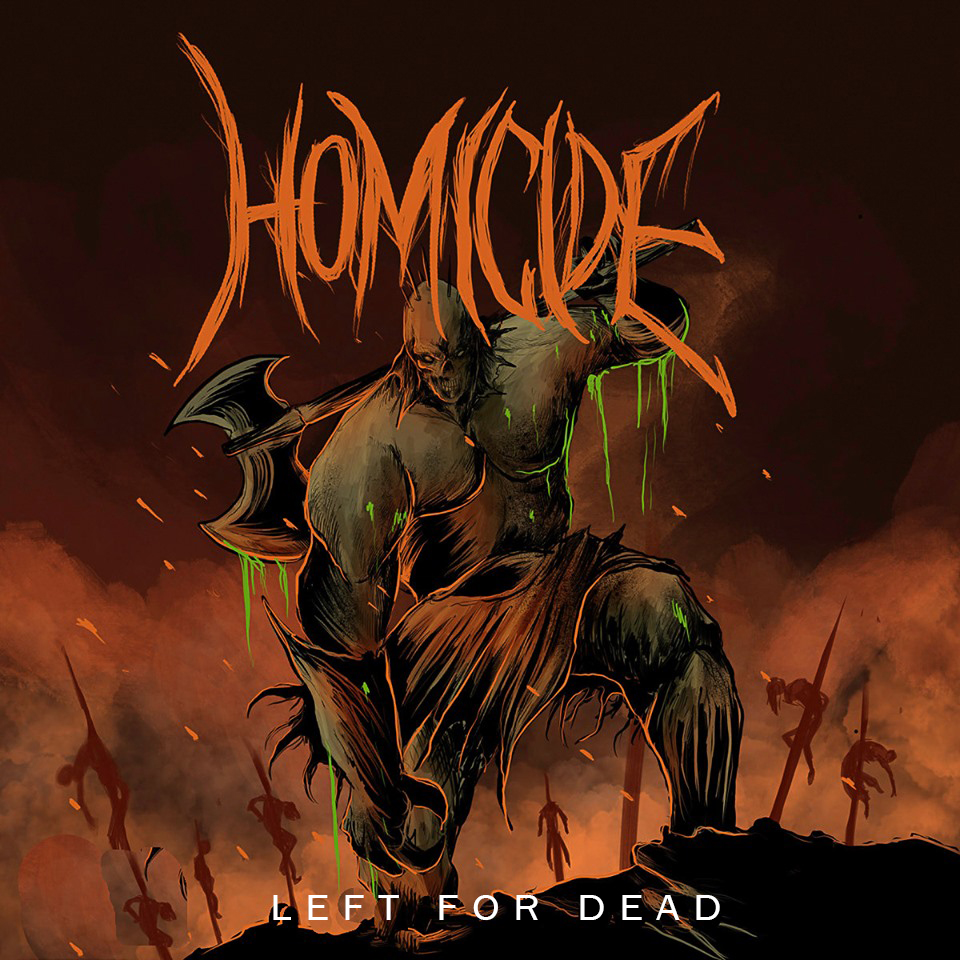