Indonesia. Between India and the Pacific Ocean it consists of more than 17 thousand Islands of varying size and is famous in Olympic circles for its medal haul in Weightlifting and the country’s staple food is rice. But we’re not here to talk about any of that. We’re here because after reviewing the Huminoid EP “All Hell Broke Loose” which we received from the band in message in a bottle SOS form, we asked them to take some time out of their busy schedules to answer a few questions. Here’s what they had to say…

How have you found the reaction to “All Hell Broke Loose”? “The reaction so far has been positive. Obviously some are kinda shocked by the stylistic shift but it’s all positive. Reaction was great especially outside our hometown and even broader. We didn’t expect our songs to be heard overseas and have such reaction.”

You started out as a Death Metal act in 2017 so how did the evolution to something with more of a Metallic Hardcore orientation come about? Do you play any of those older songs live or has the style shift seen you cut them loose? “We had some kind of a break in the mid of last year where pretty much everything felt bland and we kinda didn’t have the urge to carry on. But we manage to find a way to cope with it through playing with new things we never try before. And we always love hardcore music, we always love bands like Hatebreed, Code Orange, Nails, we even dig the subgenre of it like deathcore from the beginning. So it’s really an organic process that we went that way. And we pretty much tired of playing blast beats-hyperblasts-shred like songs all through a set haha… and no we just threw all the old songs away. But we do kept some fancy riffs obviously haha.”

You’ve called “All Hell Broke Loose” a demo, so is there a plan to re-record these tracks at a later date for an album perhaps? “Well, the initial plan for the demo is to introduce the new face of the band. There aren’t plans for re-recording yet but we never know. Maybe we will sometime.”

There is Metal in all four corners of the Globe but the Indonesian scene isn’t one that we’re all to familiar with aside from bands like Burgerkill, Down For Life and Noxa. So what’s the scene like there? Who would you recommend we check out from your homeland? “Yeah man! Indonesian metal scene is huge. Especially in the death metal scene. There are basically great bands from every corner and city. In the metal spectrum you should check out Humiliation from Bandung and Trojan from Bali. Dope bands with international qualities”

Back to the EP; the drum sound is particularly prominent in the mix and the record was mixed in house by guitarist Matthias Kaunang. If you could get anyone on the planet to mix your material, who would you choose and why? Which producer do you think best suits your sound? “Yeah man, we just try to learn to do things ourself and we are still learning. I would absolutely love to work with Will Putney from Graphic Nature Audio. I think his style and discography fits our sound the best. And he produces lots of our favorite releases. So Will Putney probably is the man.”

Who are your main influences? How have those changed with the bands style shift? “Our main influences are ranged from newer hardcore bands like Code Orange, Knocked Loose, Jesus Piece, Sanction, Vein to older bands like Buried Alive, Turmoil, Earth Crisis. Like I said before, we all listen to deathcore bands like Suicide Silence, especially their earlier material has been influential to our sound.”

If you could pick any band to come to Indonesia and tour with you, who would it be and why? “I would love to open for Terror someday haha. They seem like genuine guys and a legendary band for sure. Or maybe tour with bands like Knocked Loose or Jesus Piece, they always put on a great show.” 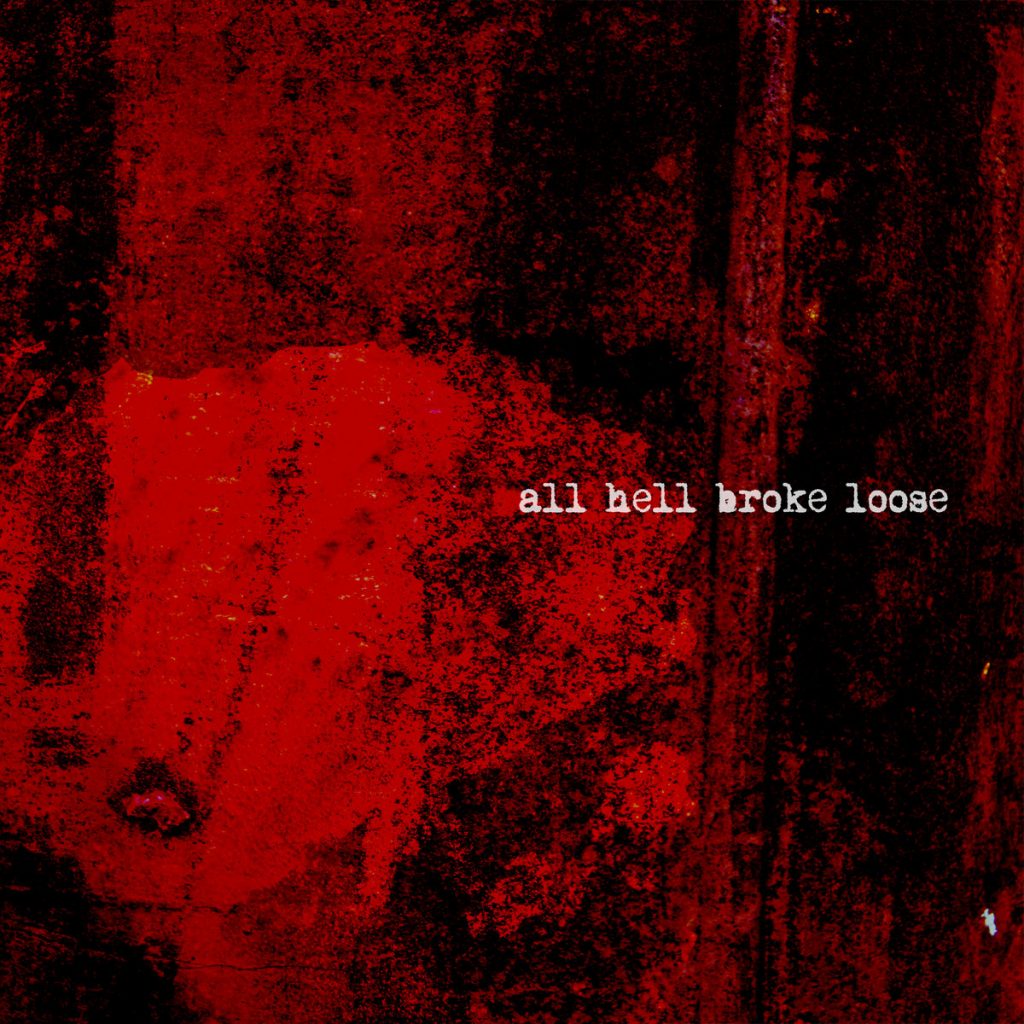