It has been a long ride for the members of Hounds, who reformed under the moniker after the split of their previous band Dead Town Nothing, clearly feeling their was unfinished business to attend to. For three years Dead Town Nothing toured heavily and pushed hard before disaster struck as the result of a sobering personal loss which forced them to hit the brakes, take stock and re-evaluate their position. An inevitable hiatus followed before their splitting in 2016. Hailing from the Isle of White and bringing Metallic Hardcore shrapnel with them the band dropped a full album “The Dead Town Nothing Tapes” earlier this year and have now returned with a brutal new single to raise a glass to the past while looking to the future with an evil grin. That new single is “Beast“.

Vocalist Ashley Hoy comments: “BEAST is a fast paced, aggressive song which motivates submerged human emotion, and deals with the dark subject of inner demons that we can all face.” 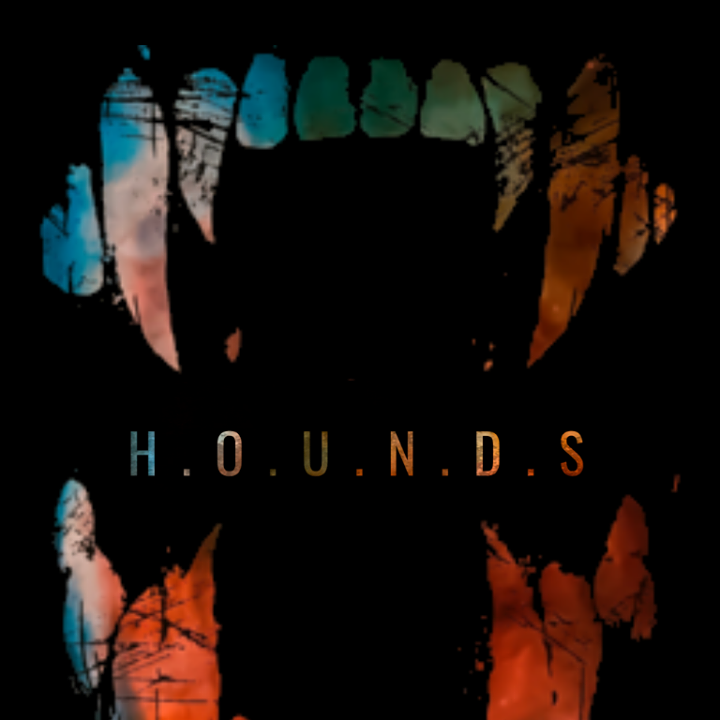