Two years before their seminal album “Pure Rock Fury“, Germantown Maryland’s Clutch had already wiped the floor with four studio albums having formed in 1991 and big single “A Shogun Named Marcus” dropping in 1993 laying the foundation for what was to come. Here’s a full set from February 1999 in Coney Island New York filmed by Duane Miller, resurrected from the archives and brought to digital life by Hate5six. 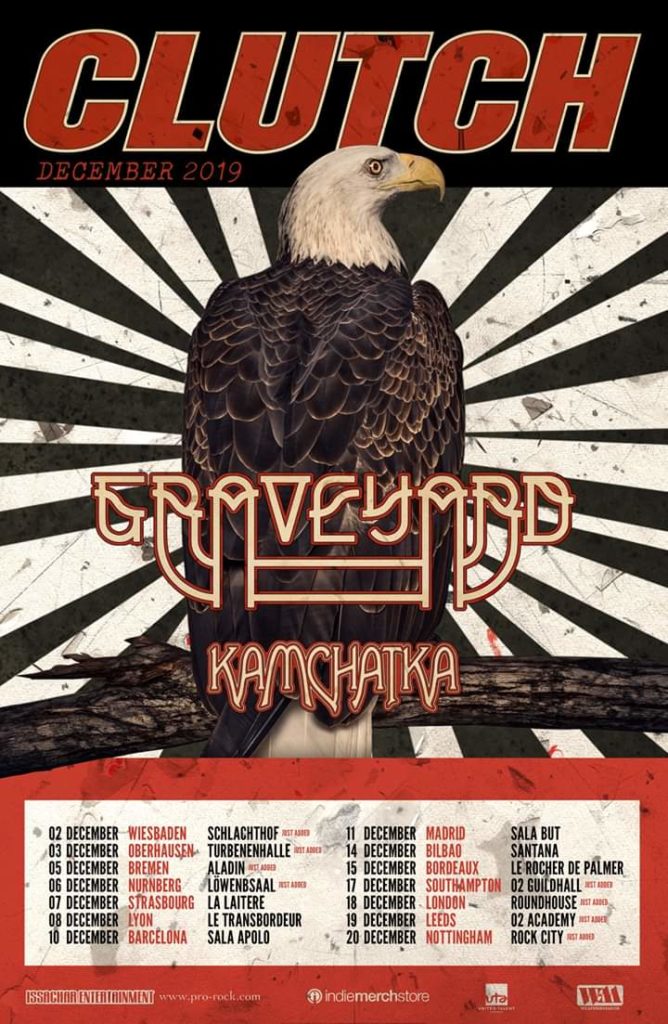