Skip to content
HomeBootlegBootleg: Walls Of Jericho in Victorville California!

Filmed from the side of the stage at Karma in Victorville California in November 2007, here’s a full set from Detroit Michigan Metallic Hardcore bruisers Walls Of Jericho. The event saw them joined by Suicide Silence as they played cuts from the Ben Schigel (Chimaira) produced “With Devils Amongst Us All“, the first album to see Dustin Schoenhofer gracing the drum stool after two years of touring with the band. 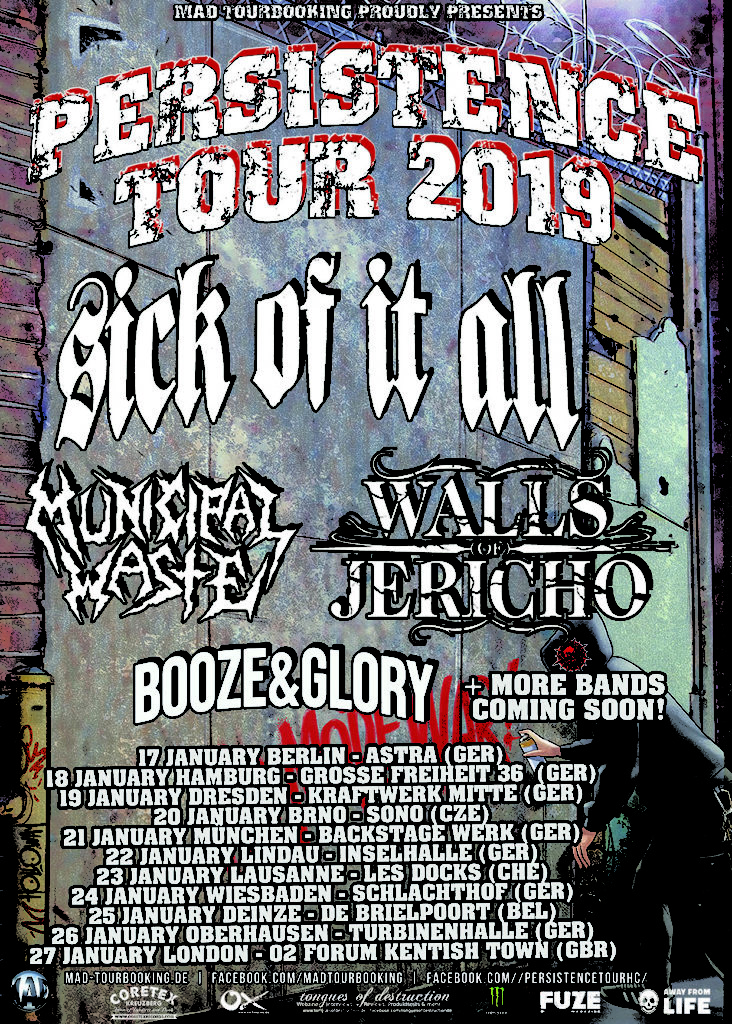 Tags:Walls of Jericho, With Devils Amongst Us All