It’s been a strange coincidence but it’s now a couple of weeks in a row that within hours of German Death Metallers Profanity releasing a playthrough video, Reading Progressive Metallers Arcaeon have unveiled a Sega inspired 16 bit remix of one of the cuts from their debut album “Cascadence“. So this time out guitarist Sam Manchin has taken “Ezekiel’s Wheel” and applied the authentic Yamaha chip sounds so that it now sounds like a Sega Megadrive classic game score! 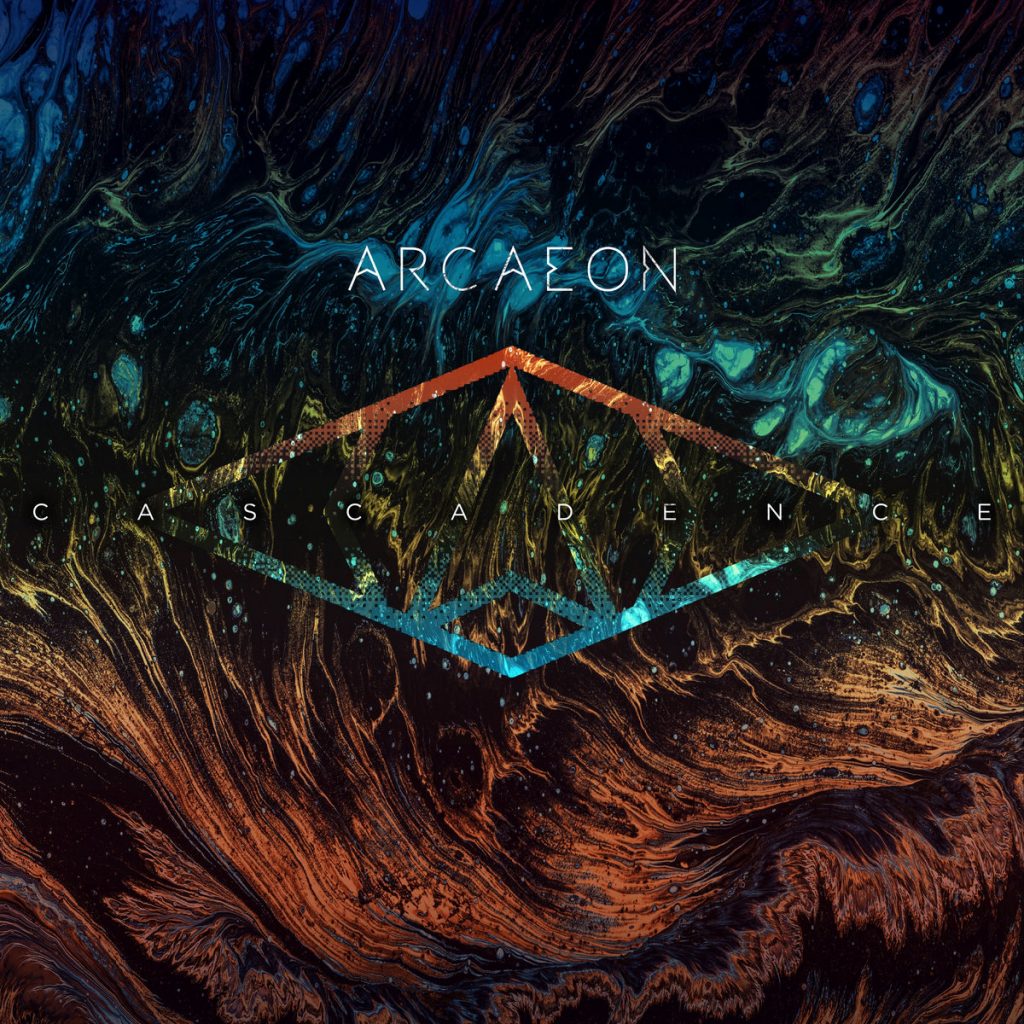