Taking influence from acts as far apart as Meshuggah and TesseracT the second single from North East Progressive Metalcore project Aural Decay is one that should be setting off your weekend. “Savages” builds on the foundations of debut single “Facing The Obscure” which was released in September and the result is a razor sharp riff-fest with off kilter leanings that only serves heighten the anticipation of their future offerings. The future is so bright it burns the retinas. 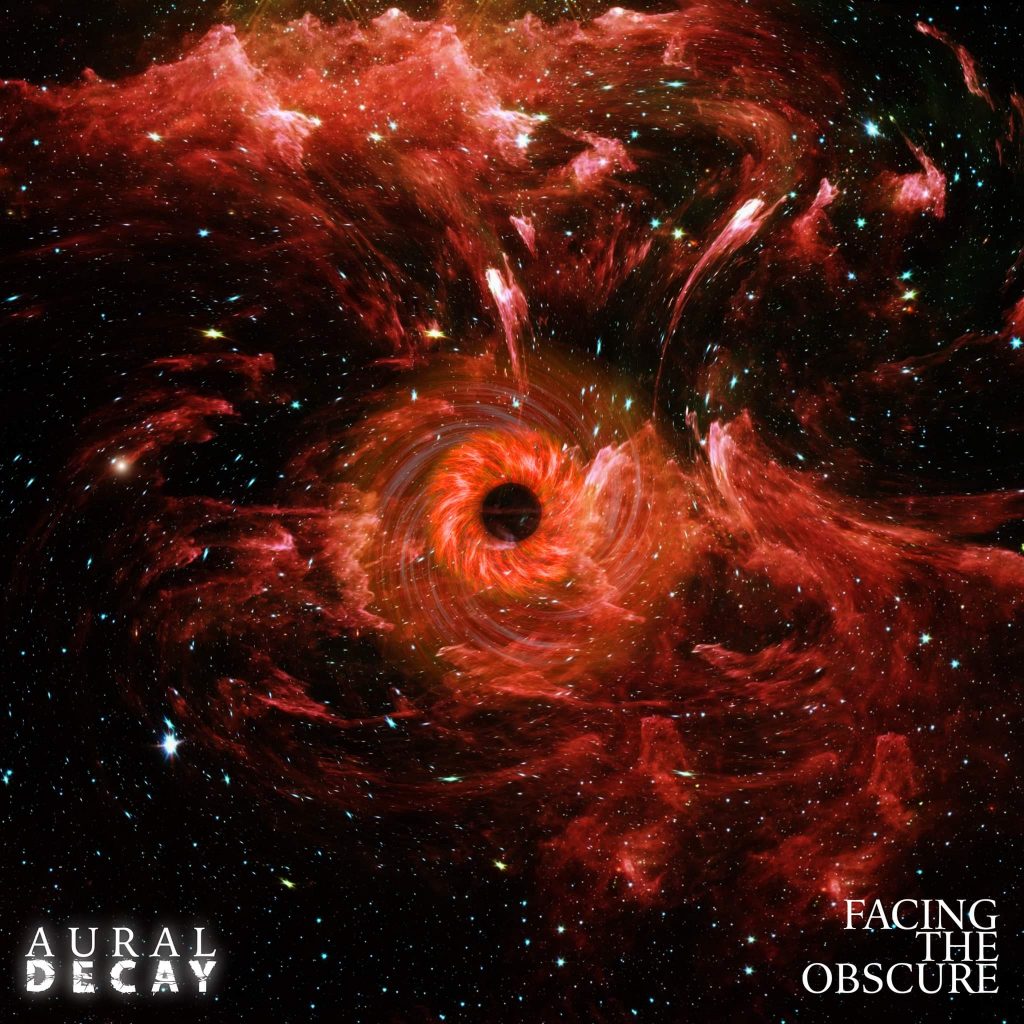