A solo project of Sebastián Pastor that began a journey in early 2014, with two well received records featuring well known guest musicians from the likes of Soilwork, Engel and Fleshgod Apocalypse, Argentinian solo artist Plaguestorm is readying for the release of a anticipated brand new studio album. Out on 4th June via Noble Demon it is credited as his most mature Melodic Death Metal record to date, something in evidence with both single “Evolution Towards The Edge” and an animated lyric video for the epic album title track.

“The title track of the album is a song with many changes of rhythm and full of melodies. It begins with quite an epic introduction, but soon everything gets out of control and the speed and blast beats arrive. It is a fast and aggressive song, but at the same time quite emotional, since it’s packed with melancholic melodies and many clean, but also fierce vocals. The lyrics are about the fires that have occurred in recent years in many parts of the world. Sometimes I do think that those who cause these great fires will make everything burn, burning ourselves, some people do not understand that their own actions are counterproductive for ourselves. Beyond all the damage, nature always prevails” ~ Sebastián Pastor 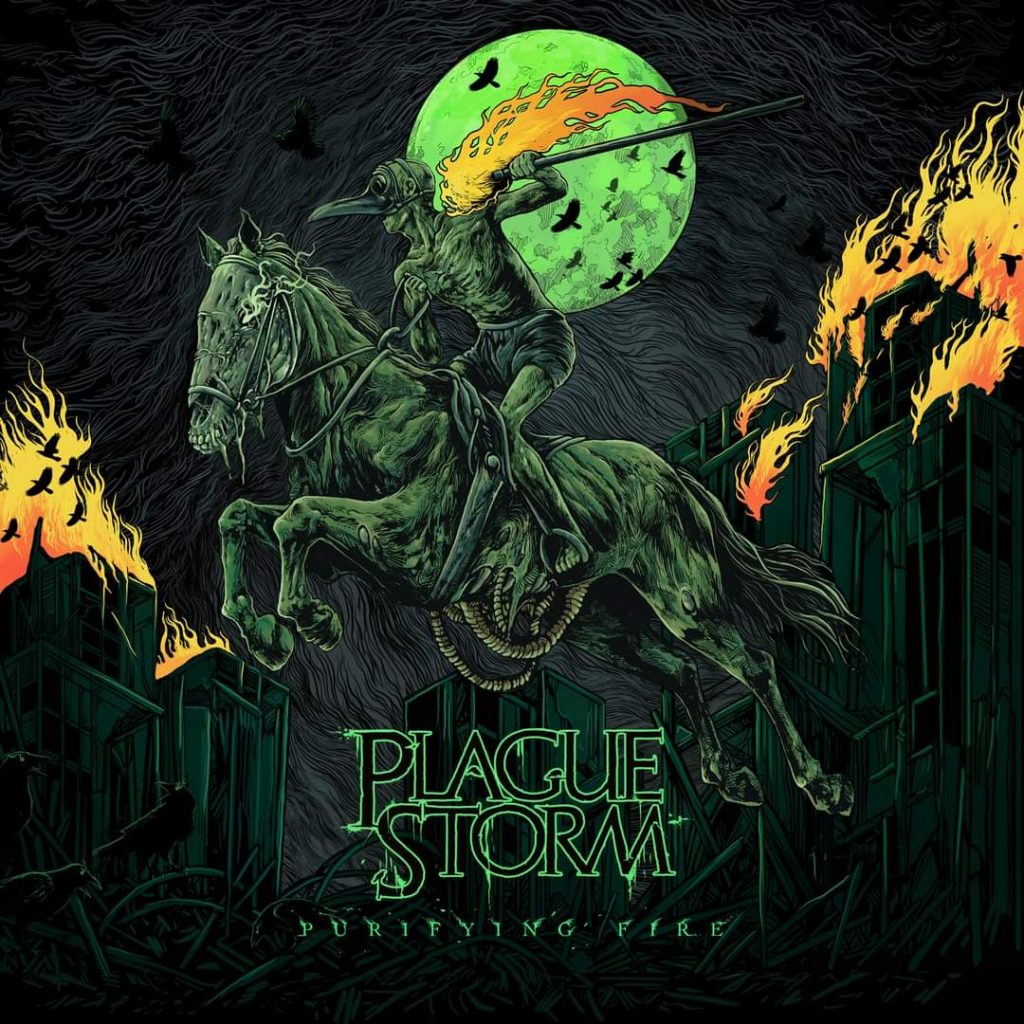