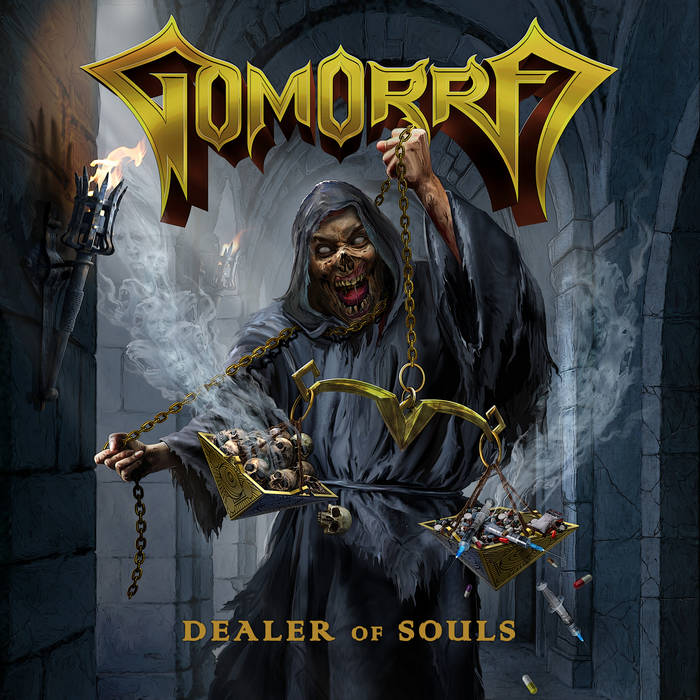 Having already given us both barrells of a sawn odd shotgun blast with first two singles “War of Control” and “Stand United” (featuring Laura Guldemond of Burning Witches), Swiss Thrash overlords Gomorra have shared a third from their upcoming Noble Demon releasing “Dealer Of Souls“. Titled “Rule of Fear” it will take pride of place on
Read More

Switch Thrash Metal quintet Gomorra have returned two years after their critically acclaimed debut album “Divine Judgement” with the first single from their sophomore release “Dealer Of Souls“. Titled “War Of Control” it will take pride of place on the 9th December via Noble Demon releasing album, which if the first was anything to go by
Read More

The final Vs Tuesday of 2021 sees us head all the way back to 1993 and “Sound of White Noise” by Anthrax, a record which saw them get serious while incorporating more Grunge influence into their sound with the help of producer Dave Jerden (Alice In Chains, Jane’s Addiction, Armored Saint). The first album of
Read More 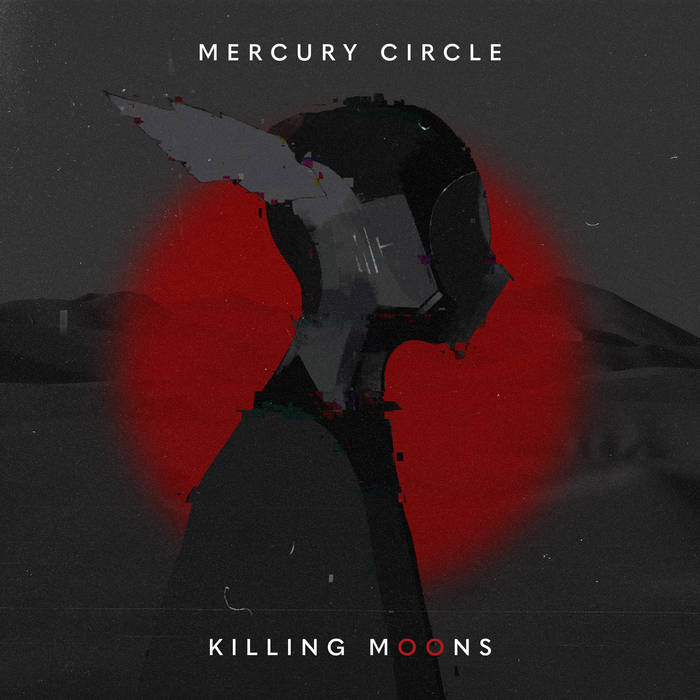 Following their critically acclaimed 2020 EP “The Dawn Of Vitriol“, Mercury Circle a group formed of musicians known for their work in  Iconcrash, Swallow the Sun, Hallatar, Hanging Garden, The Chant, To/Die/For, Sleep of Monsters, Rytmihäiriö and Children of Bodom have announced that a highly anticipated debut album will be released on 8th October via
Read More 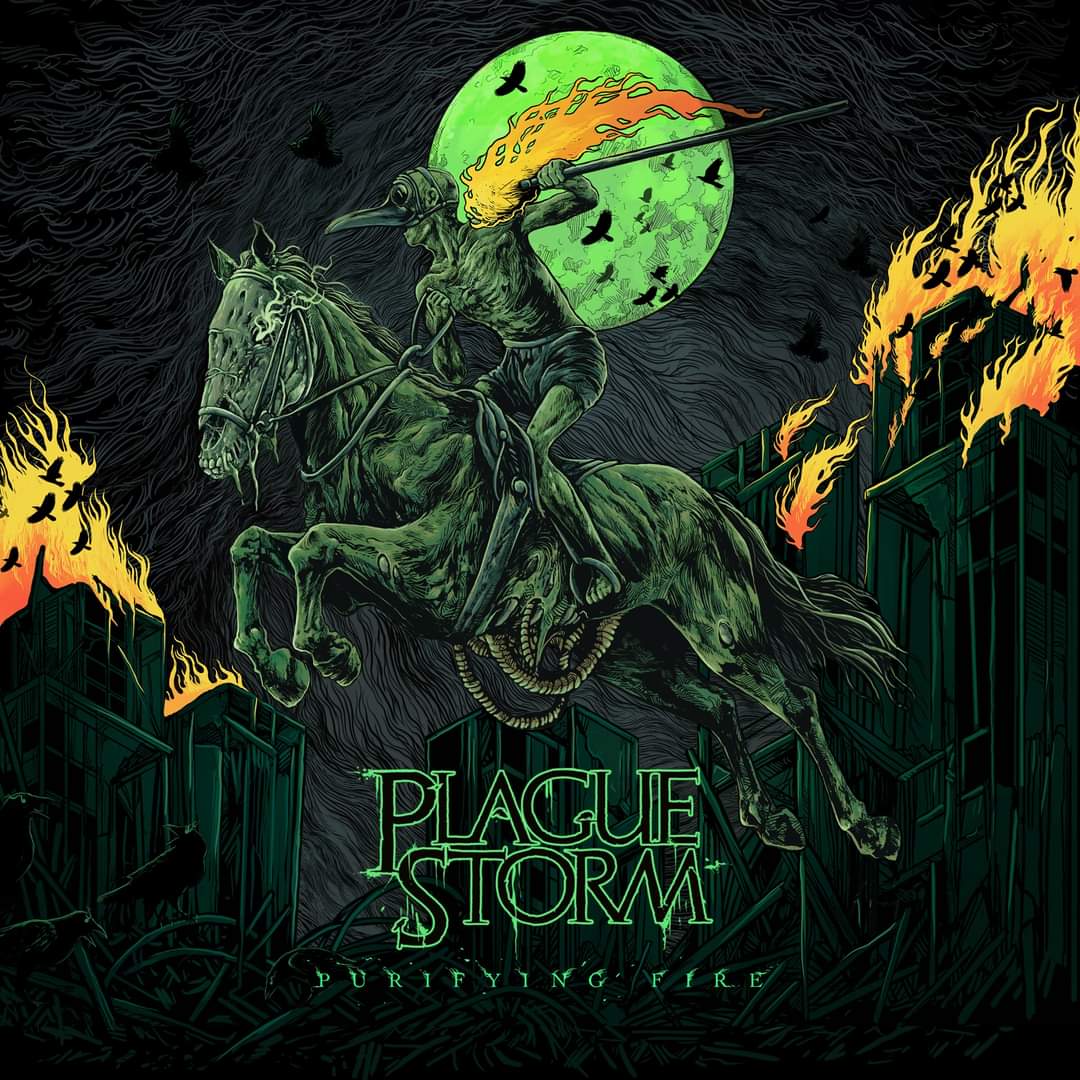 A solo project of Sebastián Pastor that began a journey in early 2014, with two well received records featuring well known guest musicians from the likes of Soilwork, Engel and Fleshgod Apocalypse, Argentinian solo artist Plaguestorm is readying for the release of a anticipated brand new studio album. Out on 4th June via Noble Demon it is
Read More