Skip to content
HomePlaythroughPlaythrough: “Broken Beyond Despair” from Angel Rising!

Seeing the name of legendary Death Metal drummer Kevin Talley (ex-Dying Fetus, ex-Suffocation, ex-Chimaira) as the studio drummer on the self titled album from French Technical Death Metal act Rising Angel was the thing that on paper attacked us to checking out the album. But actually it was the guitar work that impressed the most with the man know as  Listenangel from his YouTube days, specialising in shredding and virtuoso solos winning the day. The band are back with a new single taken from an album set for a 2022 release in “Nox Aeterna” and have given us a playthrough for “Broken Beyond Despair“. 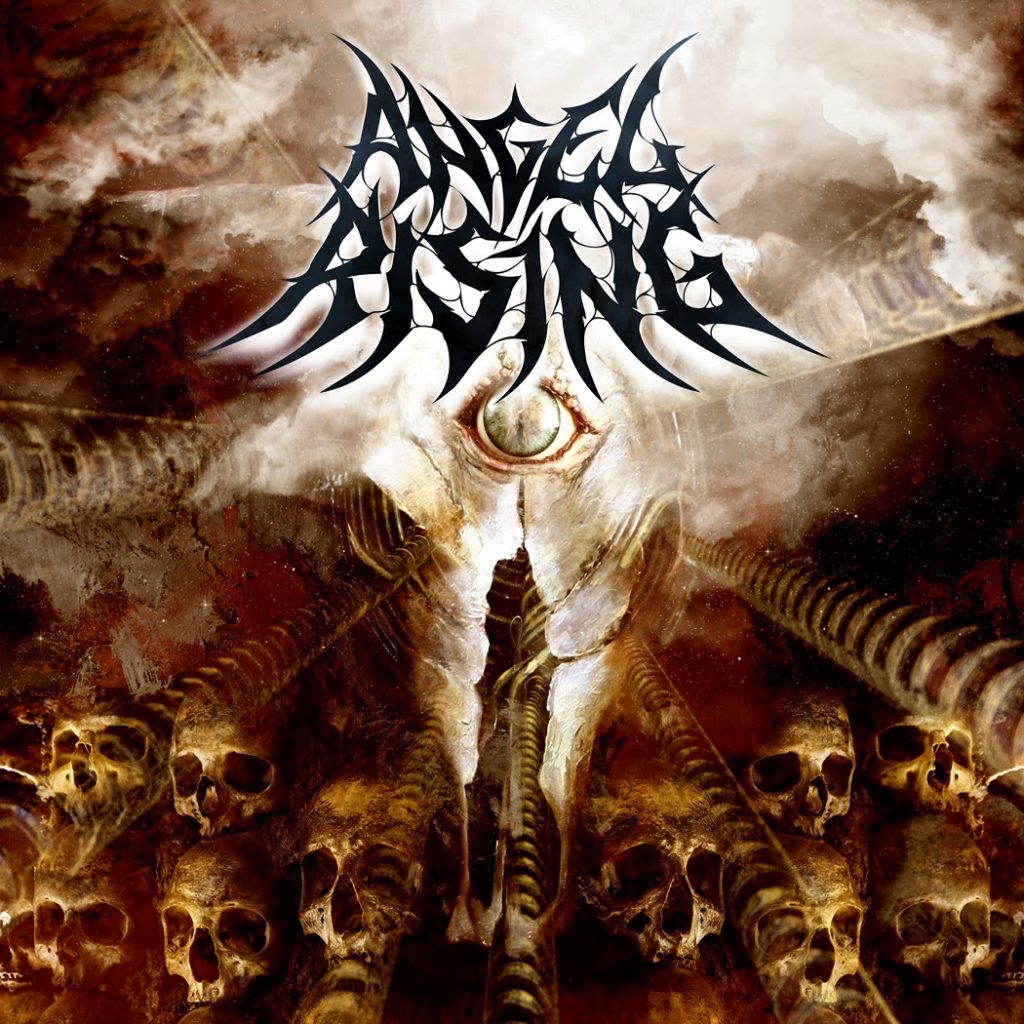