Cutting their Doom Metal influences with more Trad Metal ideas, Boston Massachusetts quartet Oxblood Forge are set to return on 18th June with “Decimator“.  The second single from the upcoming 18th June. Though in existence for a mere five years, the group have proven to be both prolific and creative in developing a sound on its own terms with this there third full length offering in that time. The album cuts eight fresh tracks with a cover of “Sorceress” by Angel Witch appearing alongside them with the band releasing a lyric video for “Into The Abyss” for your viewing pleasure. 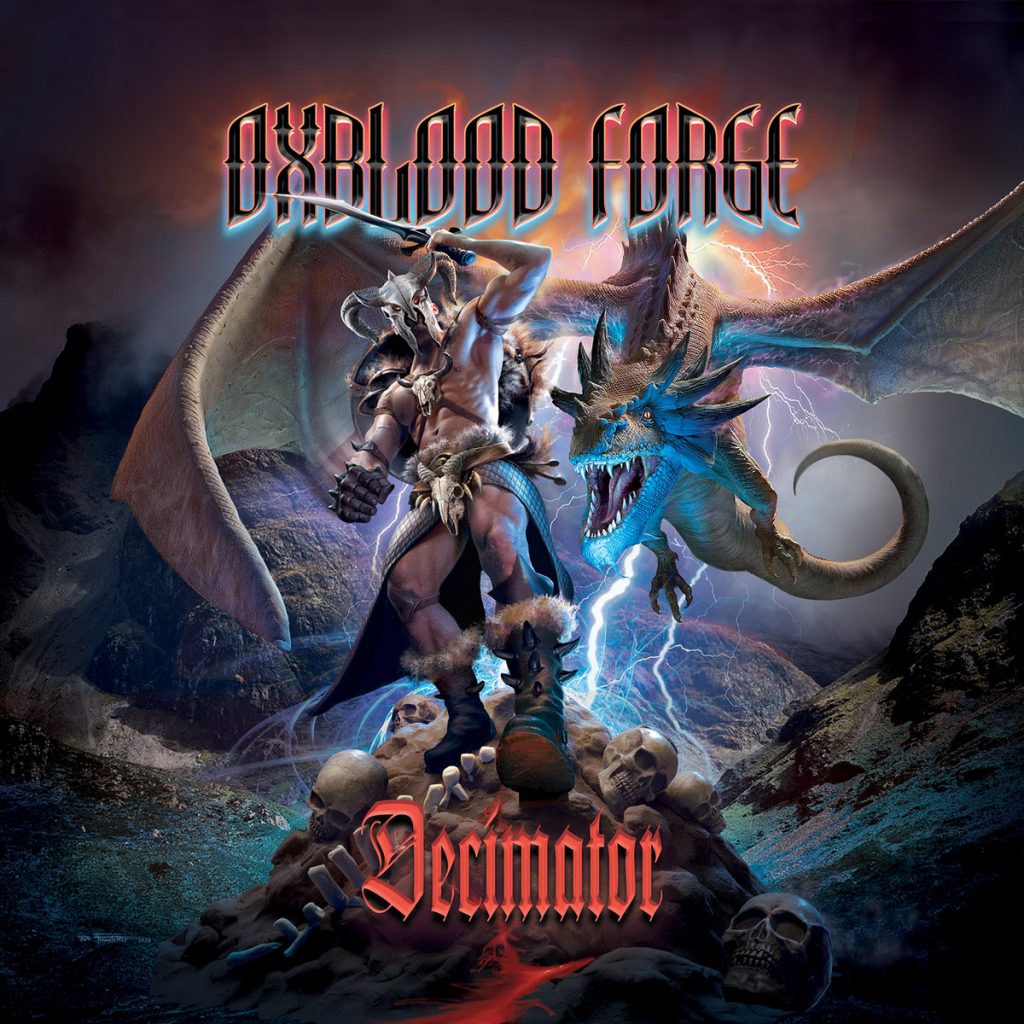