Skip to content
HomeBootlegBootleg: “First Inversion” from Recall The Remains!

West Midlands Metalcore act Recall The Remains have shared a pro-shot footage of a performance of “First Inversion” from their EP “Dead Dreams” which was recorded as part of their set for UnMute Festival in aid of Tenovus Cancer Care at The Belfrey Theatre in Telford. Dan Hutchinson and Zach Bowden deserve special credit for this one as they the former filmed and edited while the later mixed and mastered the audio and with the band currently said to be working on a full length album, it doesn’t get much better than this. 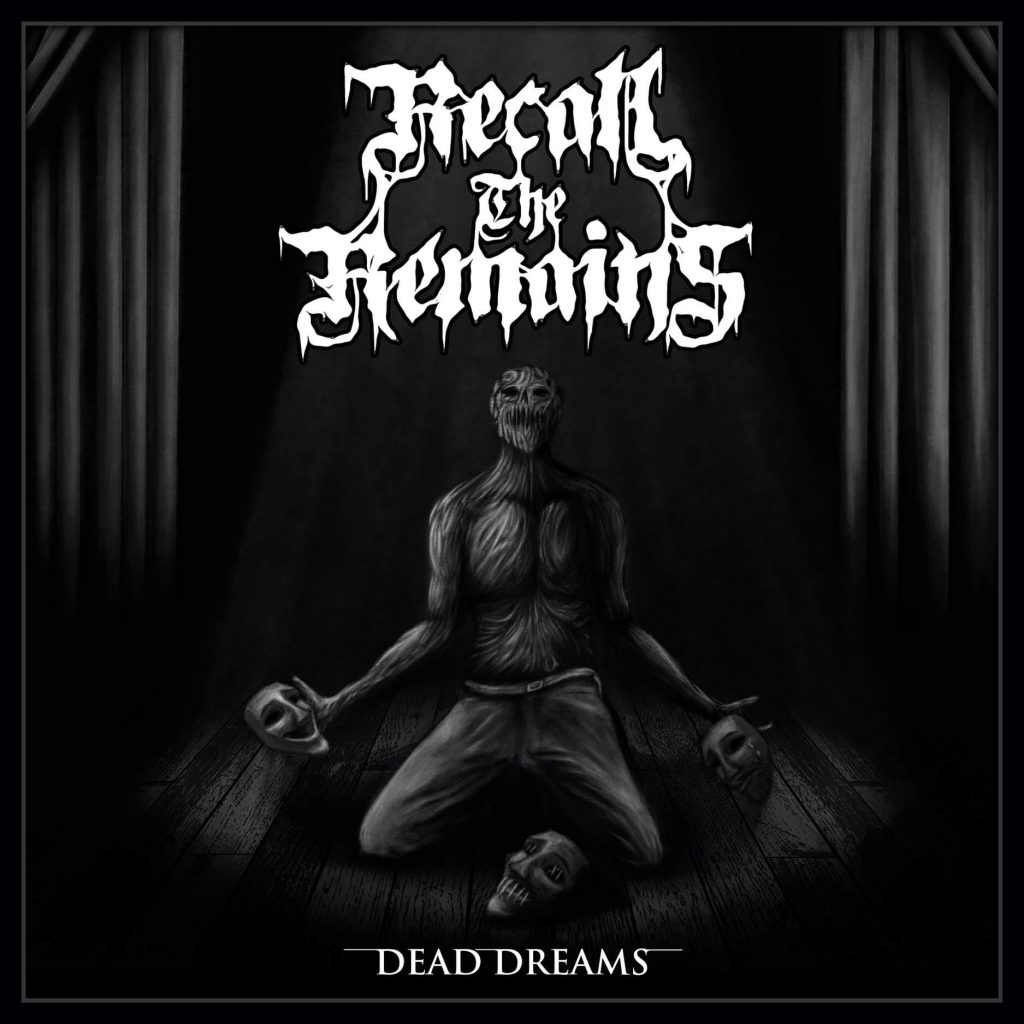