After three years together Urne, an outfit formed by ex-Hang The Bastard bassist Joe Nally and guitarist Angus Neyra and drummer Richard Harris in 2018 launched dropped a debut album in “Serpent & Spirit” which is making plenty of waves. They already had a reputation for big riffs and with this new offering via Candlelight Records they have created something that ensures their entry into the Nirvana that is Riff City after recording in deepest darkest Wales during lockdown. So after our review of the album we were lucky enough to be granted an audience with the band and the conversation went something like this…

How have you found the reaction to “Serpent & Spirit” so far?

Joe: “It has blown us all away. I don’t think any of us three expected it to be as positive and big as it has been. We are a very small band but having members of Gojira reach out blew our mind”

Angus: “It’s a good feeling just seeing people praise Serpent & Spirit as a contender for their album of the year lists so far, especially when there’s been a lot of great music which has been out in the year already”

Rich: “We honestly weren’t sure which way it was going to go, we just wanted to write a heavy metal record we could be proud of and would want to hear ourselves, so we’re really happy with the feedback so far”

Having recorded your debut EP “The Mountain Of Gold” with Sylosis and Architects guitarist Josh Middleton, what made you choose to work with Chris Fielding (Conan, Electric Wizard, Primordial) at Foel Studios this time around?

Joe: “We wanted to get away and focus everything onto this album. Foel is in the middle of nowhere and on top of that Chris is a top guy who is known for making heavy music heavier. Rich knew him well and suggested him and thankfully he did that as we had a great time and love the results”

Rich: “I knew we’d benefit from what Foel Studio offers with Chris Fielding manning the desk. The goal was to get away and do an album together, all in one place, recorded all at one time”

We really enjoyed the guitar solos on the record and the almost flamenco introduction to “A Tomb So Frail” is magnificent, hats off to Angus Neyra for his fine work! Do you have a particular part of the album that really stands out from the writing and recording process?

Joe: “I think putting together Desolate Heart both in writing and recording. We had to finish Desolate over skype due to the lock down and seeing as it’s not a way we like writing I think we did really well with it. Recording it, I think both Rich and I loved watching Angus lay down the guitars, mind blowing work from him on that”

Angus: “I’m happy to hear you’re digging the guitar work! Well for me, I remember the guitar solo in Moon & Sky almost never happened. We’d been jamming this song for a while with the solo in, and in my mind I just wanted to cut it from the song (no idea why). I’m glad Nally and Rich weren’t having this and we kept it, and it’s one of my favourite solos to play now.”

“Envy The Dead” has a real Sons of Anarchy vibe to it; what inspires you outside of the World of music?

Joe: “We are into our films for sure, We talk about a lot of films and other subjects whenever we are together. For me personally I would say classic westerns are something I draw from slightly”

We’ve described the album as “a classic Metal record” and loved your talk about saving up lunch money to go down to CD warehouse in Wimbledon; something that really resonated with us from doing the same with a local record shop called Porters. In an era when everything is online, how important are independent record shops to you and do you think that the current generation of Metal Heads are missing out on what we experienced?

Angus: “Whilst steaming services has opened it up massively for lesser known bands to be discovered, nothing beats owning a physical copy of a record and getting immersed in it. Having the booklet in your hand reading the lyrics as you listen from start to finish, or looking at the artwork in detail and reading album credits, it’s a fuller experience”

You must be itching to play the new material live? Can we expect one Hang The Bastard cut to make the set list or is it all about Urne at this point?

Joe: “I don’t think we will ever play any HTB music live. Myself and Angus had a great time doing it but I think the focus is on URNE. The other guys can do whatever they would like to with it but Angus and I have to focus on the future. But yes, we are so excited to play live, I just need to work on my match fitness ha” 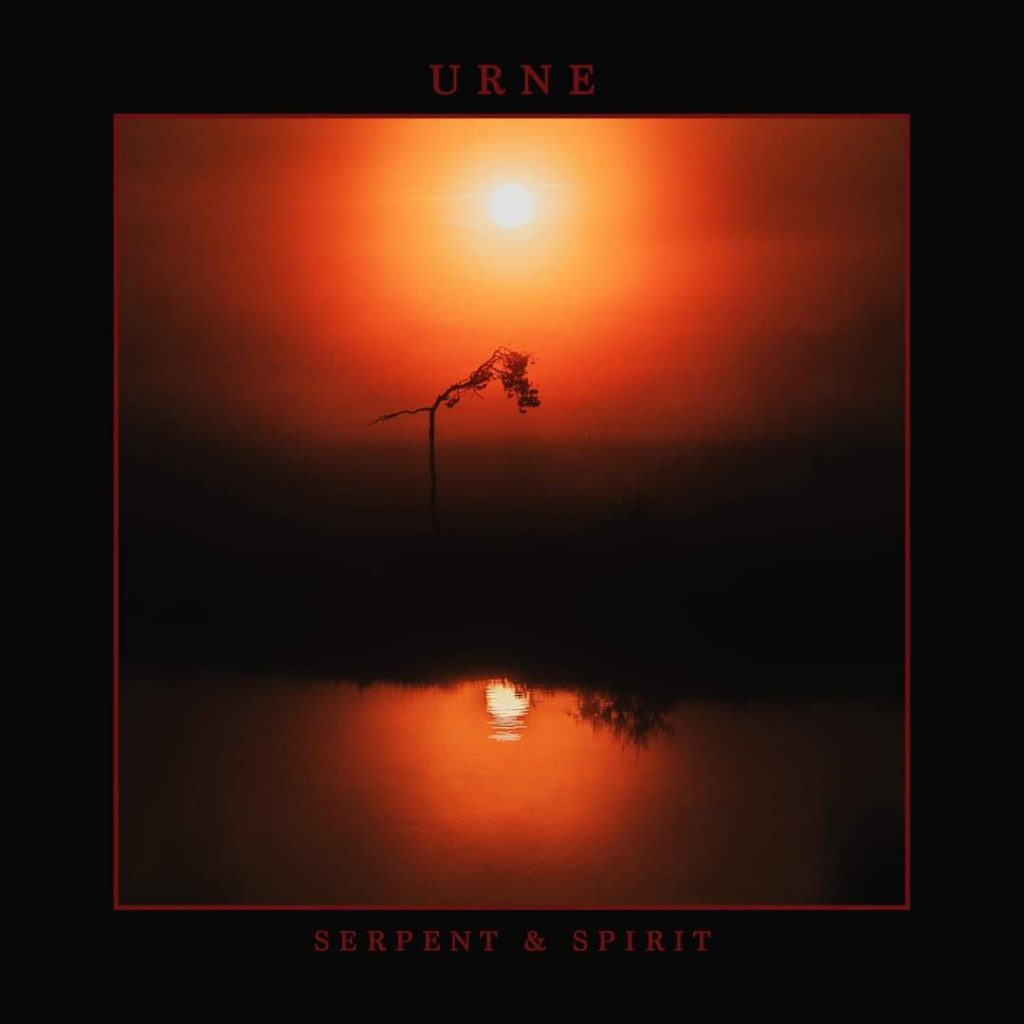 Tags:Candlelight Records, Serpent And Spirit, The Mountain Of Gold, Urne