Combining re-recorded and remastered versions of three songs (and intro) from their 2019 “Planet Storm” EP with five new tracks, Milwaukee, Wisconsin’s Anomaly are set to release a full-length debut album of the same name on 17th September with Ryan Kutz at Cherry Pit Studios handling the lionshare of the Recording, Mixing and Mastering. Incase the title didn’t give it away the album is an ode to twisted tales of Science Fiction and available for pre-order over at bandcamp. To give you a flavour, here’s “Lurking in the Bootes Void“, which along with the title track is available instantly should you push that pre-order button. 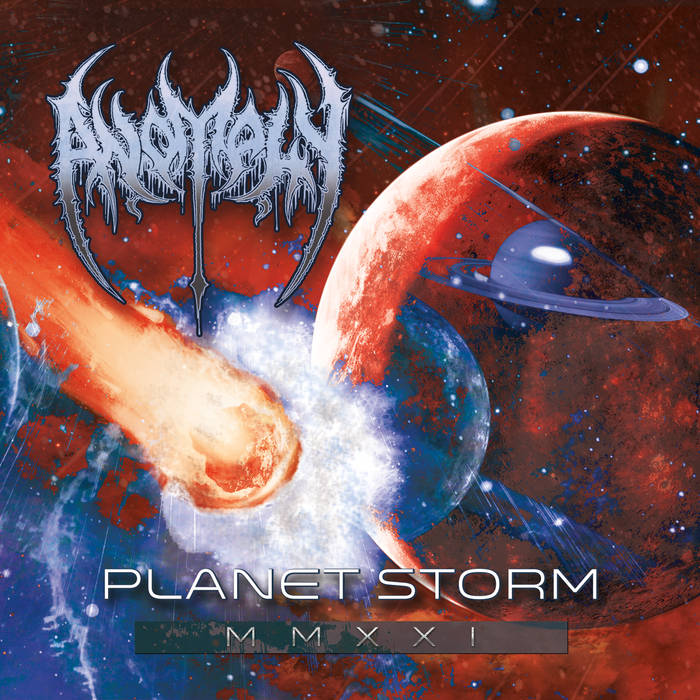