…which just so happens to be the first single from an as yet unnamed and undated album from the Cambridge Progressive Tech-Metallers Far From Refuge, although if the cover art over at bandcamp is anything to go by, it could well be a self titled affair. Running deep on lyrical themes which deal with the heartfelt emotions of rage at abandonment, the sorrow of isolation, and the futile search for the meaning of existence, it is a more personal cut than their usual fare. If you haven’t heard of them before, we recommend checking out their faithful rendition of “Survival” by TesseracT and we can honestly say that if they don’t appear at Tech-Fest 2022, there is something wrong in the World. 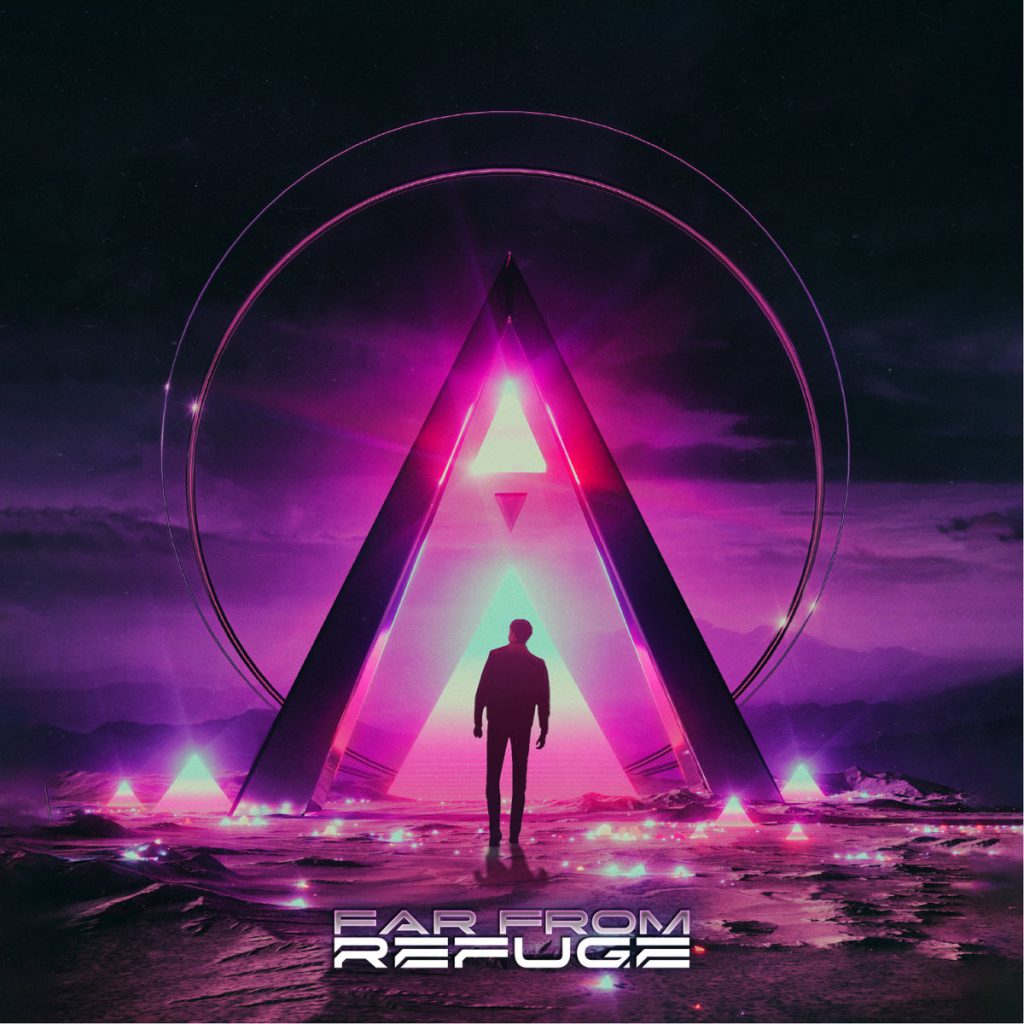