Los Angeles Californian Metallic Hardcore act Foreign Pain have continued the countdown to their debut album “Death of Divinity” with the first of a three part documentary series breaking down the lyrics of a collection of tracks. The first sees vocalist Andrew Doyle discuss “Blood Oath” with a soundtrack provided by guitarist Aaron Brooks who was once a member of The Ghost Inside. 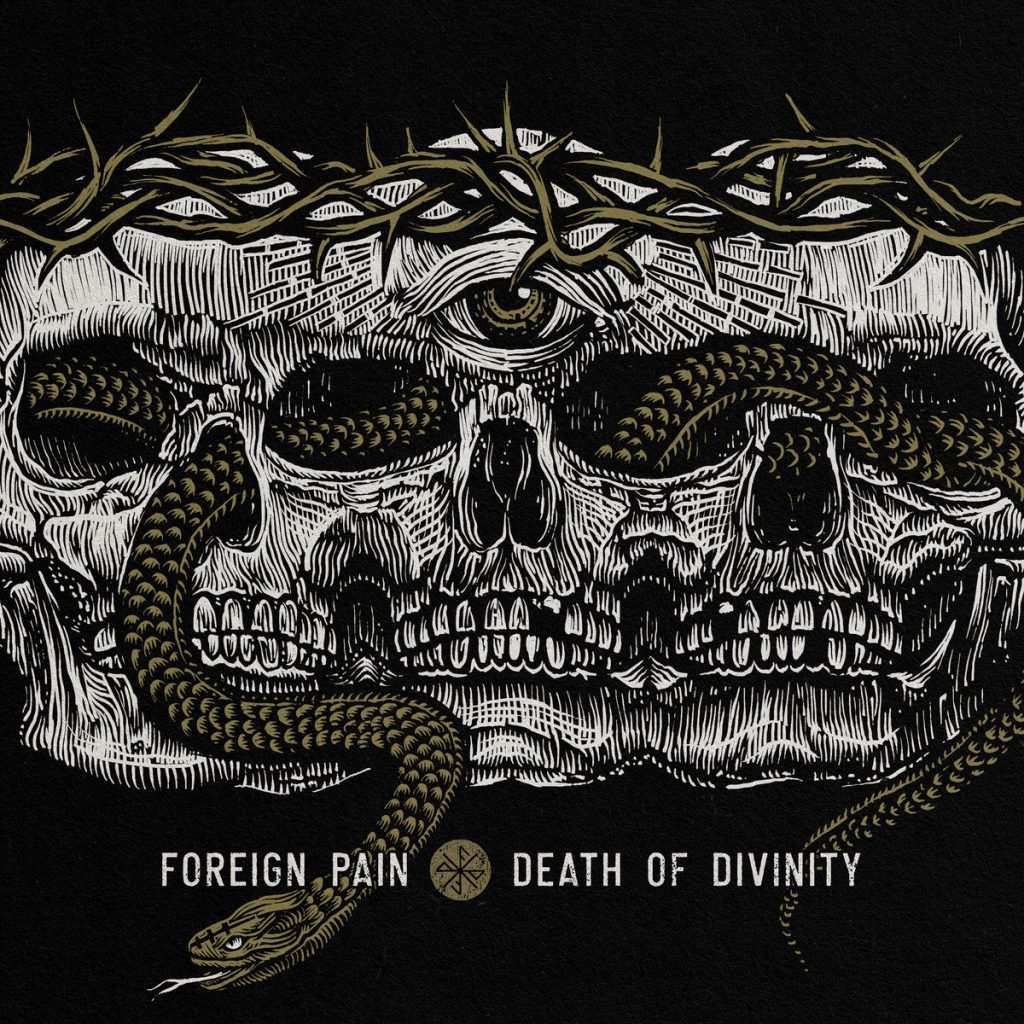