Skip to content
HomeMusic VideosNEWS: Fulci hear voices from beyond…

Named after cult Italian film director Lucio Fulci earlier this summer Italian Death Metallers Fulci unveiled a concept album based on the 1991 low budget film “Voices from Beyond“. Entitled “Exhumed Information“, their third studio album was recorded at Till Deaf Recording Studios by Ando Ferraiuolo before being mastered by to Arthur Rizk (Power Trip, Cavalera Conspiracy, Road Mutant) and from it they have created a music video for “Voices” that splices together live footage from Florence with some themed footage, all directed by Lorenzo Lepori. 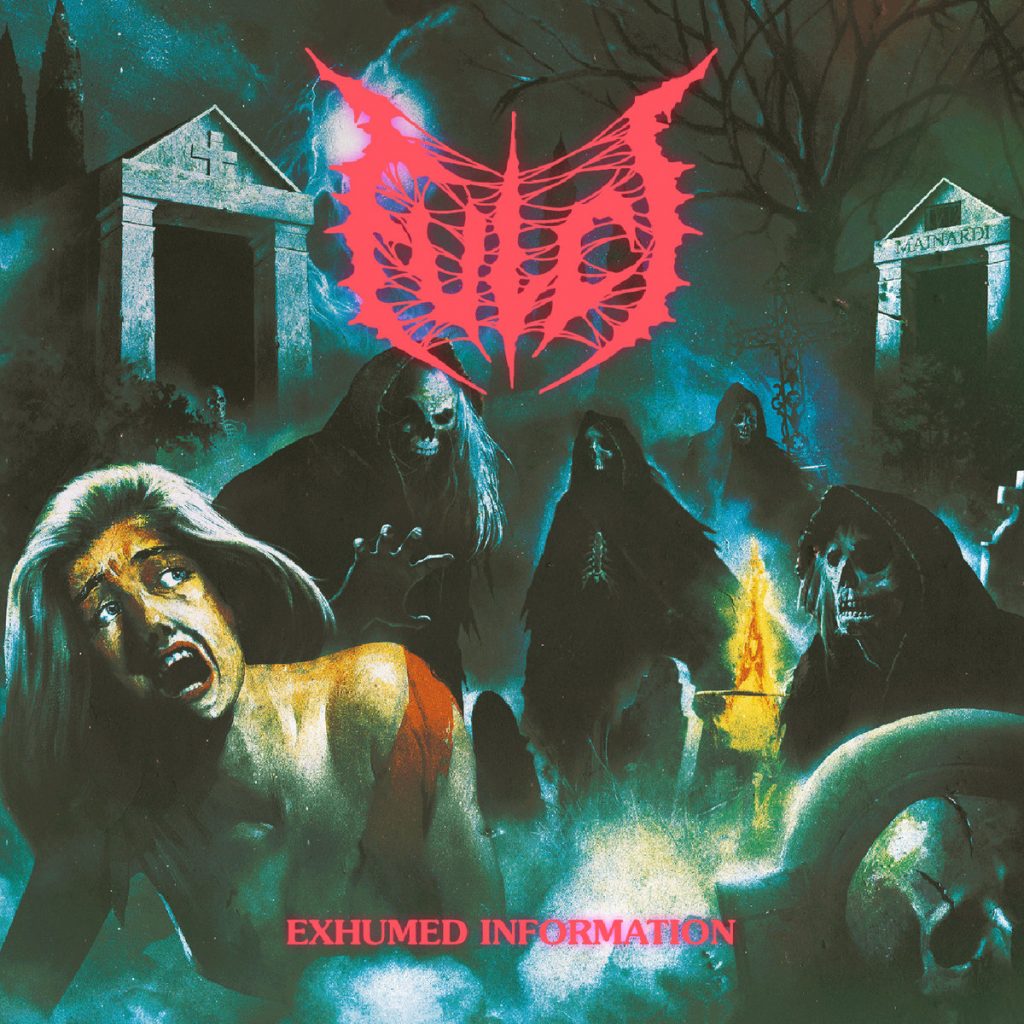